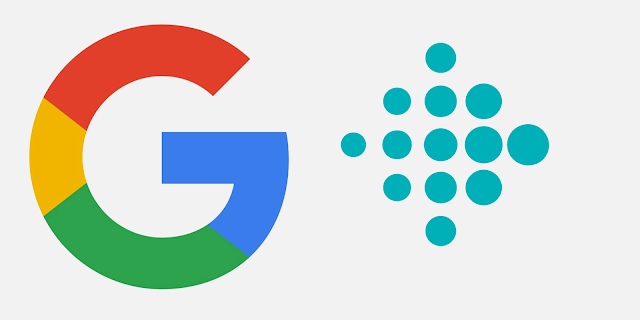 That's billion... with a capital B.


We’ve signed an agreement to acquire @Fitbit. Together, we aim to spur innovation in wearables and build helpful products to benefit more people around the world. https://t.co/HSfQVWnHJB
— Google (@Google) November 1, 2019


So our home was a bit of a 'fitbit home'.  My wife loved hers, when my son wanted one, he had to get that (his friends had had that brand).  There was the opportunity to gang up with friends and challenge each other.

I never bought in.  I was into the LG G Watch very early on (man has it come a long way).  I could not go back to something that just counted steps.

Watching my son and wife with theirs, they often had issues with Bluetooth maintaining a connection and with my son's I often had to do the reset connection thing again and again.

Lately, I've had a few friends looking at what they should get and being able to showcase to them a cheaper option than a Fitbit, like the Mi Band 4.  A super affordable option that allows you a lot of what Fitbit offered at a fraction of the price.  Fitbit has been changing up their line ever since they bought Pebble to try to bring it in line with what maybe people are now starting to expect (*ahem* Apple Watch).

Well, Google also has struggled a little with their Wearables.  I say 'their', but Google has yet to make their own like they've done with the Nexus/Pixel items.  They've built Android Wear ... errr WearOS, and then let manufacturers make their own watches.

There was a lot of activity for some time, and then a lot of ... silence.  Noticeable silence.  There are still watches, but not the attention they used to receive (has Apple just sucked all the air out of the room when it came to Smart Watches?).

Google, itself, bought Fossil earlier this year, and that fueled a lot of hype that we would have seen a Pixel watch at the latest #MadeByGoogle event.  But that never happened.

When I don't see activity from Google on a product for a while, it gets me nervous.

Purchasing the Fitbit brand for 50x the price they paid for Fossil, shows they really are interested in making something.

No matter what device I've tried, I still find myself still going back to "Google Fit" as my hub of health/activity.  I think this is something that can help Google really amp that up by having a direct connection for activity trackers or maybe new Pixel Watches.