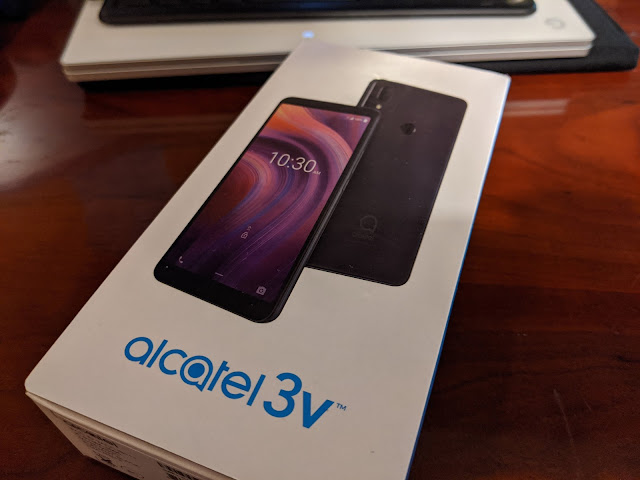 Okay, I'll officially admit it.  This review challenged me.  For the past few years I really have reviewed a fair number of top end phones.  The Pixel 4 is just the most recent (full review coming soon) ... how will something that is pretty well less than 1/4th the price fair against these top end devices?

Contrast here is severe, and it has been a bit of a real exercise to give it a fair shake.


The Alcatel 3v - available from Freedom Mobile outright for $220, here's what you get:

So, on paper this looks bare bones - especially if you were to stack it against the top end specs of say the Note 10.  But, compared to it, it's only 1/6th the price!  I wouldn't think it's 1/6th of the performance.

It's interesting tho' that when you get the device, you're inundated with its specs.  It's on the box in several places and then on a sticker they place on the screen.  Odd, but actually when you try to Google this phone on Alcatel's own site, or GSMArena, you'll find that there already was an Alcatel 3v last year and it has different specs.  Found that odd.  ... oh, did find it:  https://ca.alcatelmobile.com/alcatel-3v/ 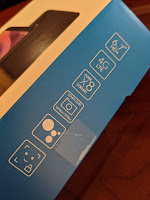 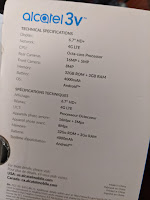 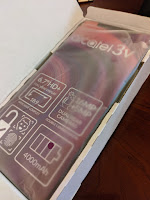 Let's go around the device and talk about it.

The big advantage here is that, quite literally, it's big.  6.7" at 18:9 ratio, it's a large display.  The bevels are there, but not too bad of a chin/forehead, so you really are smacked in the face with screen real estate. 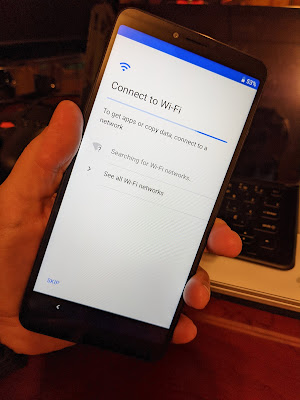 Holding that size comes at a bit of a juggle if you're not used to that size, so be prepared.  It has the fingerprint sensor right on the back that I so love. So you can use that, but with the change in some of the latest phones, it also has facial recognition.  The process wasn't as robust as I had to do with others, but it also recognizes just as fast... maybe a hardly noticeable smidge of a difference tho'.  I tried with a photo of myself and it didn't work. 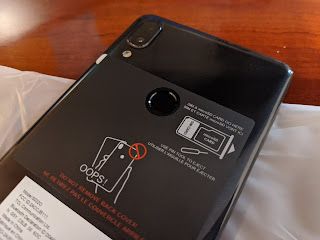 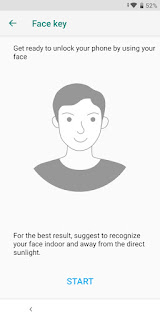 There is a headphone jack in there ... 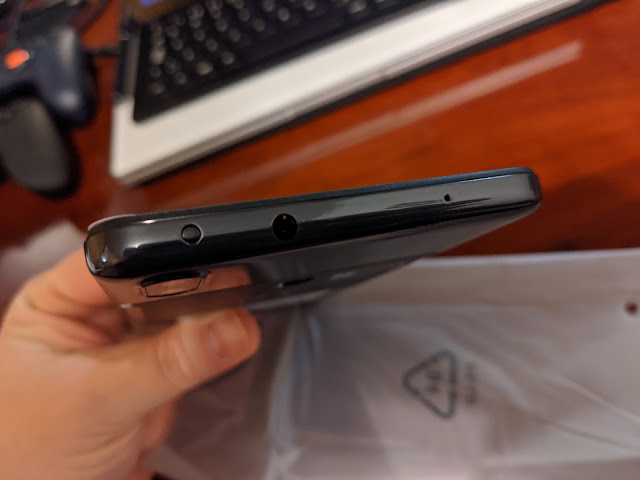 Wait, is that an IR port?  I found Phonearena, I think this is the phone, and it says there's an IR port.  Yet there is nothing on the phone to suggest how to use it.

Load up the device an there's only slight 'modification' (customization) of the default Android skin to the look and feel of the system.

There isn't any 'new' apps that I noticed as I scroll through.  Maybe a skinned version of the calendar or contacts.

The camera looks similar to the Pixel style, and it has the standard 'portrait' options to help blur out a background, based on help of the 2 lenses on the back. 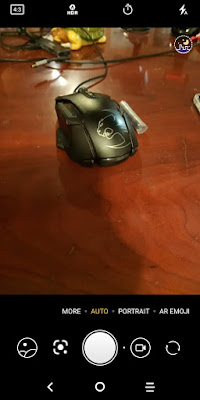 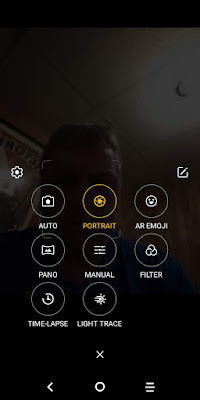 Trying to find a time to try out the 'light trace' ... but lately it's been so overcast everywhere. 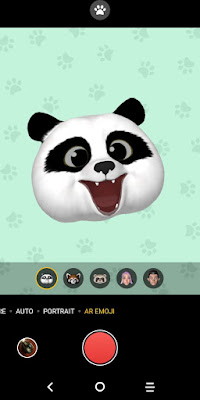 There's also an AR Emoji mode.  Interesting how they only have 5 choices and wonder how they came up with those.

I can't seem to find the detailed specs on the camera.  The detail is ... alright.  It takes a picture and the colour and the focus is pretty good, given good lighting.  Take away lighting and you start to get fuzzy. 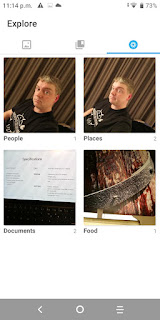 An interesting take on the gallery, is that similar to some of the other OEMs out there they can sort your photos by date, or it can try to identify what it sees and organize your photos in that way.

It's not perfect, obviously, but it works.

Well, it isn't a top-end spec phone, so there is definitely a delay in using this.  Nothing zips across super fast.  Sure, the difference probably isn't SO great, but it's definitely noticeable.

Now, I'm not frustrated using it aside from the fact that I'm just USED TO something way snappier.

I loaded up some simpler games and played.  There again was a noticeable speed difference.  Would people throw it in the garbage?  No, it works, it still played ... it didn't lag or stutter, just wasn't super fluid.

Playing the game for quite some time there was some battery loss.  A little more than 10% per hour.  Which isn't bad, considering it's a large display ... but it's also supposed to be a mega huge battery... 4000mAh.  So it sort of balances out.  I would have expected the device to last long because it's a huge battery, but because it's a huge display it sorta negates that benefit.

Overall, it's just not a phone for ME.  I would find it somewhat limiting.  I like super snappy.  Also, finding 32GB would be just too small of space for me.

But, if this is for the texters, or people who want a phone more than a smartphone, this would be ideal.  They're probably streaming videos (which this did fine on), they're probably not taking a lot of photos so storage wouldn't be an issue.

The large screen is ideal for reading texts and websites.

I'm thinking you can probably think of a few people that this might relate to.

Plus, it's only $220CDN.  This could be a great secondary phone because it's so cheap.
Alcatel Phone Review video