Posted by Ryan Moore on November 07, 2018
So, if you're a gamer, and you're on PC, you've probably heard of "Republic of Gamers", it's Asus' brand for top end gaming gear for the PC.

And you'll have heard, as we discussed, there's an ROG phone coming out. 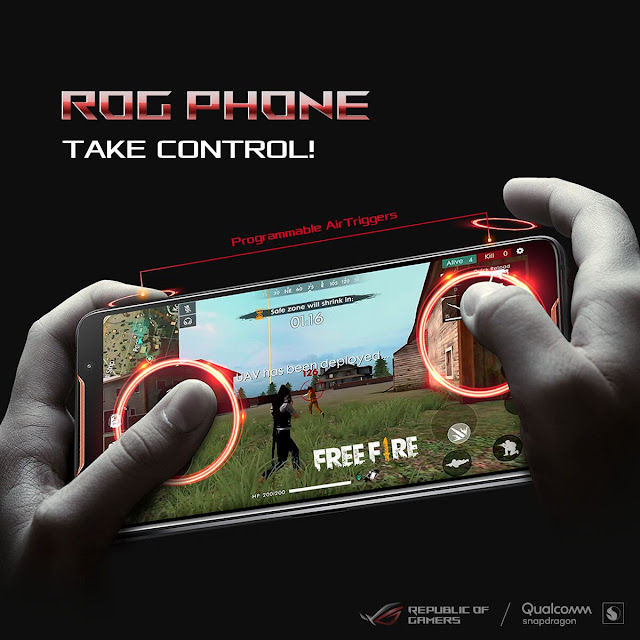 It's got some impressive specifications as we showed.  But according to some benchmarking, it's appearing to be the 'fastest phone on the planet'.


Now, as always, benchmarks should be taken with a grain of salt - and there's been some controversy in the past.  But still... top numbers are hard to ignore. 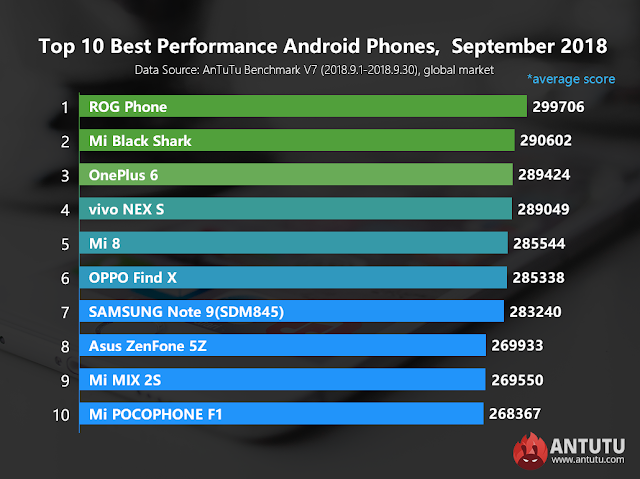 Check out their results on AnTuTu - http://www.antutu.com/en/doc/116054.htm and here's their media release: