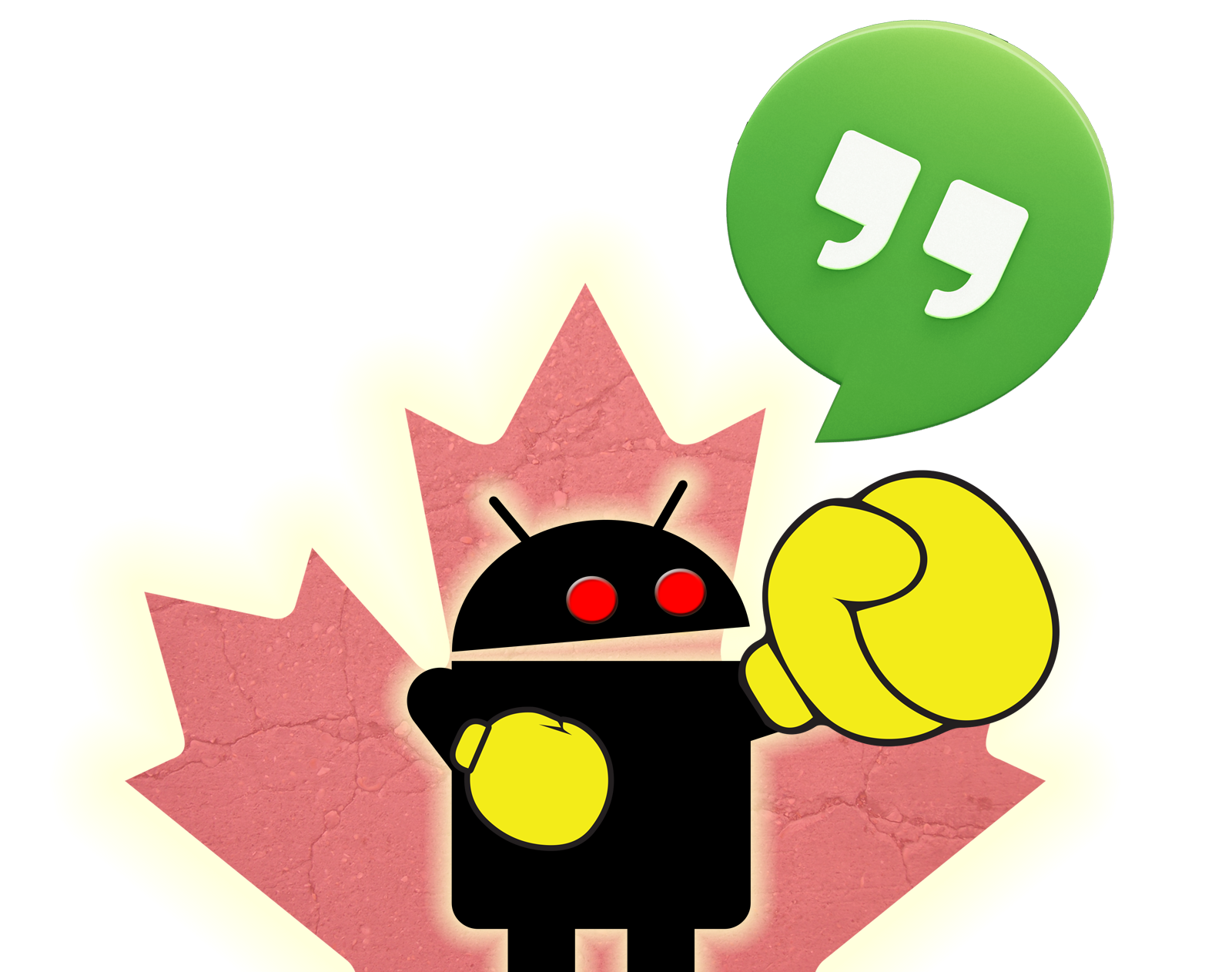 So much to talk about this show... we'll get to recap the G4 announcement... and speakin gof announcement:  someone will get named as the HTC One M9 winner.

Suggest your topics for discussion on the hangout page and cross your fingers that your name gets announced during the show as a new owner of the M9!