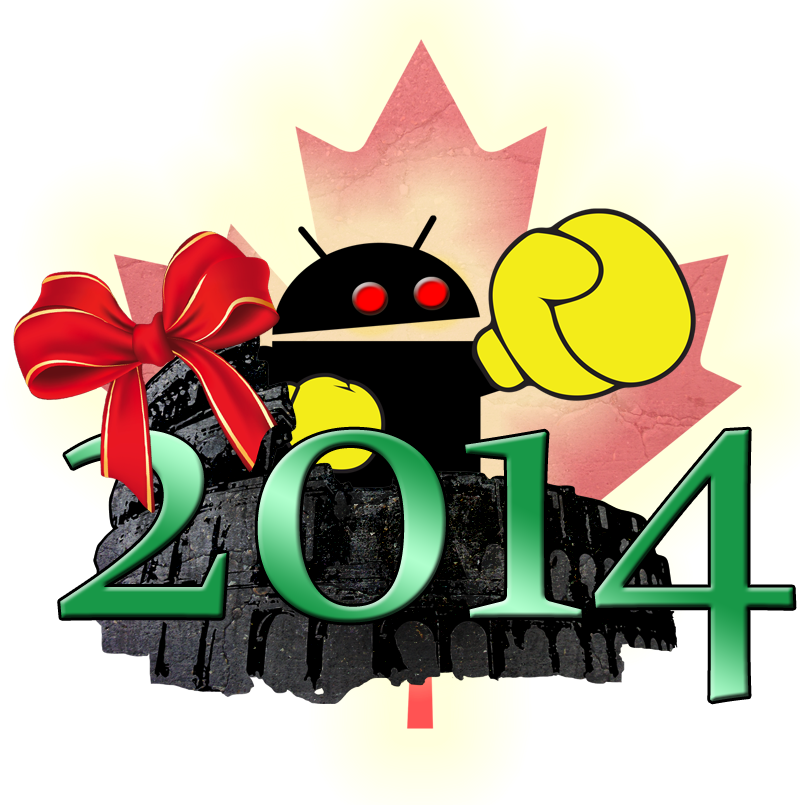 So what has happened in the past year?  Before I write up my 'predictions' for the next year, I thought it might be best to discuss what are some of the things that we saw in 2014 that were the stand out moments.  It might help me to framework my predictions...

These are in no way in any order... just some of the topics and issues that stood out to me over the past year. 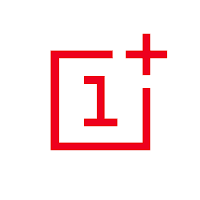 How can I not start talking about this device?  Since it's start, with a semi split within Oppo, to the weird invitation scheme (which was all the rage for a while there, anybody remember Aviate?)... and not just that you had to get an invite, but they had some real crazy schemes to get an invite... some won over some new users, others really decided it wasn't for them.

The near Nexus feel of the first device to come with Cyanogenmod, with killer specs (I mean, 64GB... that should be standard next year) and a pretty good price.  It should have been THE phone of the year.  But really, after all the controversy, the reviews were pretty mixed (you can see mine) and then even more scandal with the bit of 'fighting' between Cyanogen and OnePlus... it's somewhat marred the brand.

We'll have to see what OnePlus has in store for 2015 to see if they can't continue there small but existent upswing.

There was a ton of discussion as this has been something that's not just my own dreaming but a lot of customizing geeks as well.  How perfect would that be?  Want more space, just change the module.  Want quadHD, just change the display.

There was first some hint with Phonebloks and then Motorola was going to tackle it... but when Motorola was sold to Lenovo there was a lot of fear about what would happen, but Google had said that it would keep control of that under Android.

Early 2015 isn't coming soon enough as we should be hearing more about this soon.

Android has started to show up in more places this past year. Not just in smart devices like cameras, or photo frames and 'Android on a stick' devices... but watches, Chromecast, Nexus Players and hints that Auto will be coming out.

Then there was the discussion that furthering the Android name needs to reach all corners of the globe for phones, including the emerging markets, like India, and so they launched the Android One.  A simple 'Nexus-like' program for lower end devices.  The strategy is hoping they'll be able to attain the 'next billion' users.  With Android being everywhere, it only will help further Google in general, which helps us as we use their services.  As much as the Jake Weisz of the world will bitch... just imagine trying to use Google or even Yahoo a decade ago, and how almost meaningless the searches were


Fear of nixing the Nexus?

Yeah, that's always the fear... Folks were really scared when they heard the term 'silver' when discussed in Android circles as they thought it was spelling the doom of the Nexus devices.  The Google Play Editions haven't really been pushed through recently (we didn't really see any new GPE devices, beyond the standard HTC One and Galaxy SX version).

As much as "Silver" never really reared it's brand head this year, I think we saw the beginning with the Nexus 6.  A really SOLID device ... and I've talked about this, how with the exception of the Nexus One, each Nexus was a 'sister phone' to a flagship device already out, whereas the 6 was a real departure from that and we saw a full on top end device, with a price tag to boot.

There's a lot of fear that Android One will take on the low end price point, and then other emerging companies might take on the 'cheaper flagships' (like OnePlus, etc...).

I personally don't think the Nexus line is dead.  We'll still hear a lot more in the time to come. 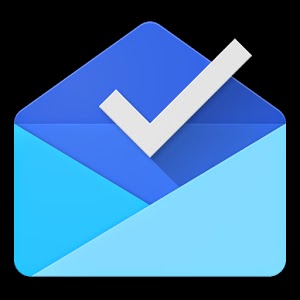 I remember the days of Jelly Bean, and one of the big things I touted back then was the inclusion of Google's new search app... Google Now.   Blending in the rumours of "project Majel" it was a huge leap forward in terms of keeping the information we wanted only a tap away.

This year we saw many new cards and actionable questions pop up for Google Now, but what I liked was the leap forward with that information towards the Gmail app with the new Inbox.  An app that will help bring the most relevant emails to the top and help hide what is irrelevant.

Then Google announced Gmail's exchange support for the app... hmm... what's 2015 got in store for this great service!?! 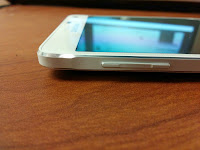 Like or lump the Samsung brand, you have to give them props... they are practically synonymous with Android for phones.  I can't tell you how many times folks have said about me "oh, he hates Apple, he's a Samsung guy".  I try to argue and have them point out a single Samsung device (I have an LG watch, LG phone, Asus Nexus Player, Logitech Revue... oh, I do have a Note 8).  But it's a moot point, to the average person, they don't see much difference.  And partially it's because of Samsung's marketing (hopefully Google's foray into really marketing the Android brand will help) but it's also due to the plethora of devices they've released.

This past year we saw a bit of how they've eschewed the bit of a bad name they've had with the 'cheap plastic devices' and released the Galaxy Alpha and the Note 4 with some real build quality.  It really is nice.

There was some talk and rumours about how Samsung is running out of steam and they're trying to focus on what works... hopefully that means that they're not going to nix this quality build of devices.  I say drop the 'mini' devices and all those weird other Galaxy letters, or niche products like the Mega, or even sheer vast quantity of tablets they have on the market (Tab 3, Tab 3 pro, Tab S, Tab 3 lite, ...)

Every year brings a new spec jump and some we can feel, very few can we see.  13MP now bumped to 16? Wow... still looks the same on my phone.  This 2.6GHz quad core feels very similar to my 2.2GHz quad core.

But ... a change in the display is definitely something you notice.  Especially if you go from testing out the G Flex with its 960x540 display, back to your Nexus 4 at 768... QuadHD is a huge improvement.

Now we have the Find 7, the G3, Nexus 6 and the Note 4 all sporting this new display.  Sure, there's a lot to be discussed about 'is anything bigger than 1080p necessary?' (most often you'll see that discussion come from the iCamps as they need to rationalize something), and it can be a legitimate discussion... but now that Pandora's box has been opened people will want that spec (it's like megapixels)


Waterproofing... everybody gets to learn what IP means

Tom has really had fun showing off what IP rating can allow in your phones as he tried out the S5 and then the Z2... he would show off pictures playing with his son at the splash park, or at the pool.

It's definitely something that we've talked about this year but rarely had talked about in earlier years.  Sure there was a couple Sony models that were more novelty than anything at the time.

Nowadays, it's definitely a feature to mention, and when you do you heard about all the IP ratings.  Something we had never talked about before.
So, those were the big things I noticed this past year... did I miss anything?  What's stood out in your mind?
Review