Looking back on Android in 2013 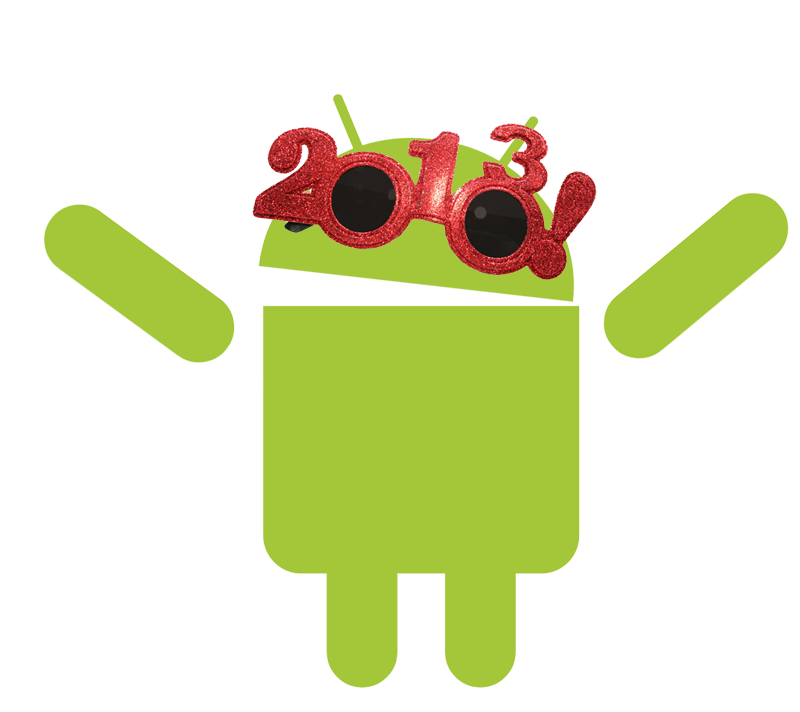 But before we look ahead to 2014 (I know some of you out there have some big party plans) let's take the proverbial moment of reflection to look back on 2013.  What did 2013 hold for Android?

What were the highlights and lowlights?  Well, I'm going to take a walk down memory lane and give you my impressions on what 2013 held for our favourite device OS.

So, in no particular order here's what I saw as some of the highlights of 2013.  Again, these are what sticks out for ME.  If there's anything you think that should be included, just comment below.

Death of Reader
Google Edition devices
The rise of Motorola
Innovation
CRTC Wireless code
Cyanogen Inc.
Rise of the Kickstarter
ART
So those are the items that have stood out in my mind for 2013.  What have I missed?
Review