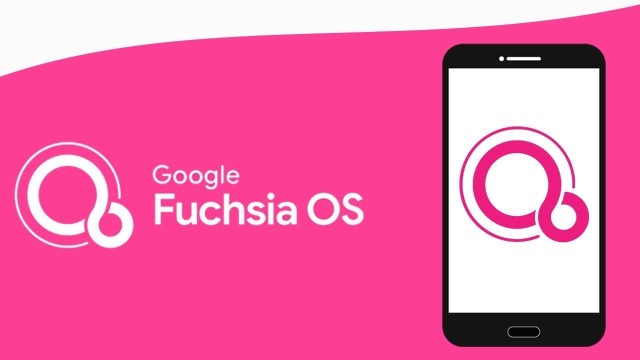 Google Fuchsia - the mysterious 'what is it' OS software base is coming soon to a Nest Hub (the original).

Fuchsia (is it really spelled that way?) has been this perpetual beta of an OS for Google for some time where it was meant to be a bit of a revolutionary new OS, and from my understanding something that would have been a cross between Android and Chrome OS that would work for a huge range of devices out there.

We had seen some beta use on some Pixels, something of a work on a Pixelbook...

...but now we hear it's going to come as a release for those on a the Preview Program for the Nest Hub replacing the current Cast OS.  What makes this that much more interesting is that it's the first time we'll see something in an 'official' release for the OS