A powerhouse of a phone - meant for those real gaming enthusiasts, the Republic of Gamers brand is the best out there.

They just announced their next uber phone - the ROG Phone 5. 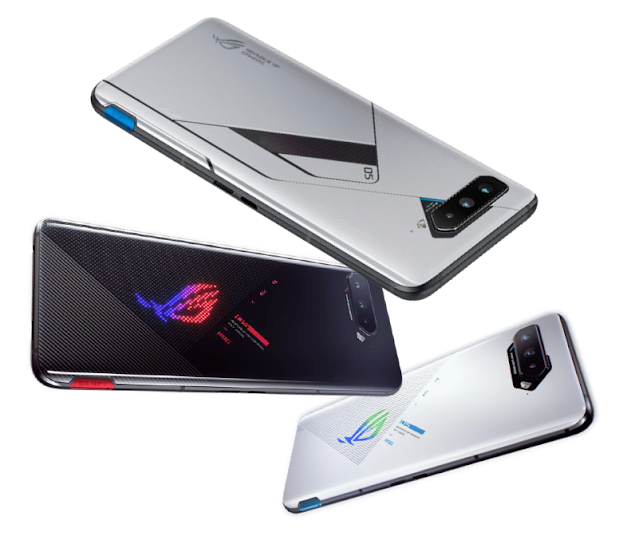