Pixel 4a review - this should have been named the 4u This review for the Pixel 4a took a lot longer as it was really hard to find something to say about it that was different from the Pixel 4 XL that I reviewed.

Essentially, that's the review right there.

I do like the QuadHD but I can live with that, especially knowing I now have a fingerprint sensor.  I've never really 'relied' on havinga  zoom lens.  If there was a photo that I wanted to get closer, I can live with digital zoom in those cases.  It's only 2x.

Soli was such a go-nowhere feature novelty.  The few times I tried to actually use made me look like a goof.

But here's what you do get if you want to believe in trade-offs. It has all the same 'apps' and features that the Pixel has (minus being able to squeeze it or swipe the air for one or 2 apps).  It has the 'now playing' feature, which I find hard to live without these days, double tapping power to bring up the camera, and connects to my 'all things Google' like only a Pixel can. 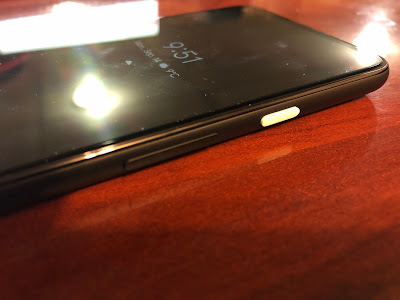 It even still has stereo speakers. 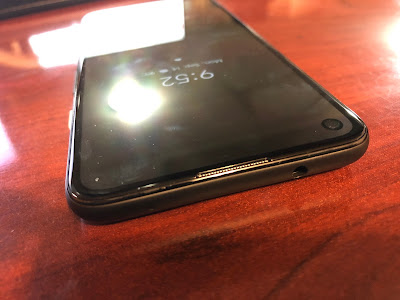 Best of all for this price range you get the same camera as the bigger non-a variants.

I do have to say I'm not a fan of the punch out for the camera, I don't know why, but it's just not me. 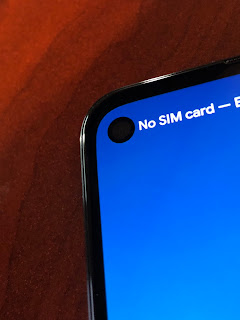 So in terms of features and performance there really isn't much you're going to notice.

I've played some PUBG and it handles super smoothly.  And with the smaller screen with FHD and a bigger battery it's going to be a long lasting device for you.

For me, and why I hadn't decided to put down my XL is that it's a tad small for me (but I can deal) but I need Qi.  I know I said it had a great battery, but I rarely ever... and I mean EVER charge my phones by a cable anymore.  Only in dire situations.

If this had that, well then I can see it being my daily driver.

But I think that with its price, it's a no-brainer. Almost no down side.