Apparently we liked the Galaxy Fold - so we're getting more 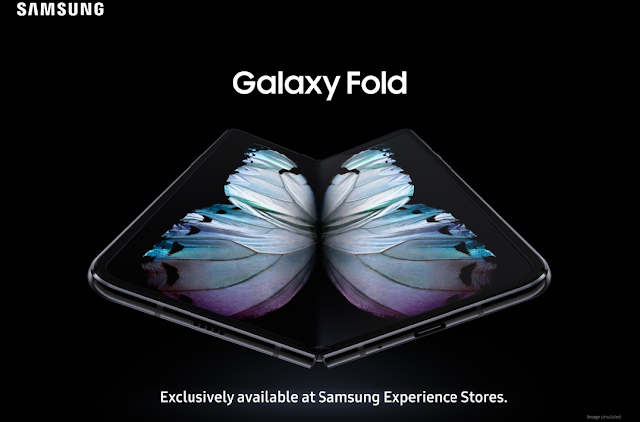 The Galaxy Fold, Canada's first truly foldable, had pre-orders up recently and based on that initial draw they are confirming they'll be getting more inventory to ensure that if you want it, you can get it.


Today, Samsung Canada announced that due to overwhelming demand, the revolutionary Galaxy Fold has nearly sold out across Canada.
Since launching in Canada on December 6, there has been high consumer demand for the Galaxy Fold, with select Samsung Experience Stores selling out over launch weekend. Working hard to get its first foldable device back into consumers’ hands, Samsung has confirmed that the Galaxy Fold will be re-stocked on December 19, 2019.
Consumers looking to secure their Galaxy Fold device can reserve in-store now, exclusively at Samsung Experience Stores and Samsung Service Centre locations below: