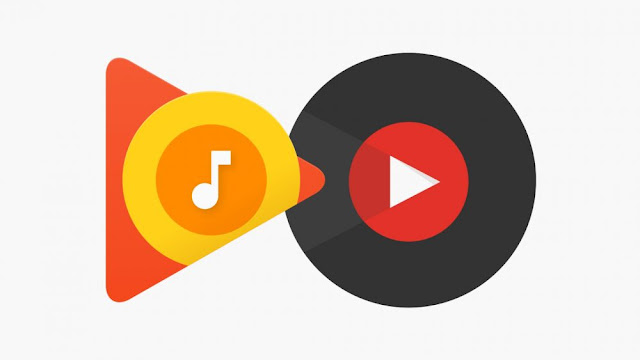 So, I was really upset hearing that Play Music was going to be replaced with YouTube Music.  I mean, I like YouTube, but I don't go there for music.  Rarely, if ever... plus, if I have the song I like, I'm going to listen to the file, not look it up on a streaming service.

Sigh... it's a whole battle and a fight that I've had with a few people about why I think the GPM solution is better than YTM.

That being said, Google has always said that they won't be replacing the older with the newer until the 2 were at parity.

I hope so, but I'm not sure I'm going to be holding my breath.

However, just the other day I think I found a piece of some reassuring information.


First up, my biggest pet peeve with GPM has been the device limit.  When I review devices, I really REALLY try to be judicious with it if it's going to activate on GPM.  I get like 10 devices, however, you're only allowed to 'deauthorize' 4 per year.  So a device I reviewed back in May that I wanted to remove... well, I'm SOL.

Usually, when this happens I get on with customer support, tell them how I have this special circumstance and they go ahead and remove all the limits 'for a one-time convenience' ... it takes about a year and a half or so before I have to have it done again.

So this is where the 2nd part comes in.

I had the issue the other day.  I gave a chat request to customer service and after a while, he came back with the solution that "we're not going to give you limits any more".  Now, I'm thinking it's because of my special circumstances, but could it be because we're so close that they're like "might as well forget it ..."?  Who knows.

The interesting part was that I received a follow up email to confirm this new special power I had, that the signature indicated they were from the "YouTube & Play Music team".  Merging the teams is a positive sign right?