So, let's take a look at what MadeByGoogle 2019 brought us:

First up, my probable favourite of the bunch, the new PixelBuds


I love my PixelBuds, and was hard to switch to other devices and give them up (yes, I know I can use them on other phones too), so I was really looking forward to a newer updated model.  Tho', I don't know what was needed to be updated.

Personally, not a big fan of the cordless feature, but we'll see how it plays out.

Interesting to hear it's farther and farther Bluetooth connectivity (they said a football field... US or Canadian? 😄).  The 'spatial vent' was an interesting feature.  Plus, how it'll have dynamic volume control based on the noise around you.

I've recently gone all in and ditched my PC.  It was so old that it was hardly worth my time to even turn it on.  My wife's suggested I rearrange my little 'man cave' as such and I'll show you it soon, but it's now either my Pixelbook or my Tab S4 connected to a monitor with some hard drives etc...

I love my Pixelbook.  I usually take it with me everywhere, so getting a new model is going to be amazing.  Same size, but a bigger battery.  Starting at $650 it will be a smidge less than previous years.

Although, looking at it, I'm guessing that when it comes out in January, that we won't be able to flip it around like we did with the original.  They are up for preorder now.

There's also a new Nest Mini which is an update on the Google Home Mini, which they are all being rebranded under 'Nest'.

Aside from being made of recycled materials, having twice the bass now and a new learning chip to be even faster for on-device answering, this thing now comes with a freakin' wall mount!  HALLELUJAH!!!

It's available now for $69CDN, which puts it about the same regular price as the current model. 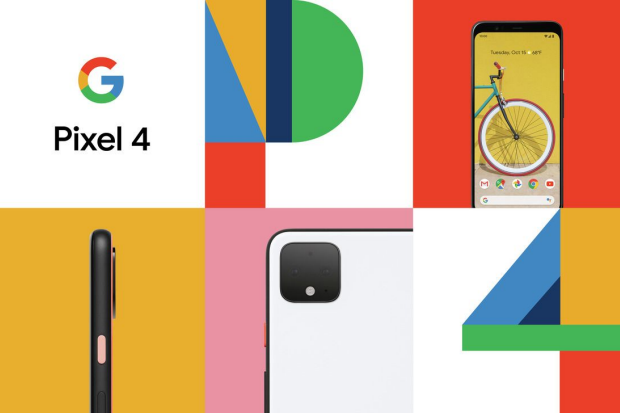 Preorderable now, shipping before the end of the month, this update to one of the best phones out there, now includes some on-device AI, a new camera on the back that does 2x optical zoom, a radar sensor for motion navigation (I loved that by getting close to the phone when the alarm is going off that it starts to quiet down), a better display with 90Hz refresh.

The new Live HDR+ preview is a nice touch on the already amazing camera.

I'm still chuffed over no fingerprint, but I'll see if it's any better when I get mine.  I'm not sure how I feel about the removal of the notch.

There was also a new Nest Wifi ... but no word on when it'll be available in Canada yet.  The idea is it's the new Home Wifi but now also includes a 'mini' inside.  A way to help control your Wifi with your voice.  Nice.

Last but not least was the official discussion over Google Stadia going to be available on November 19th (please let that be the date for Canada too!!!).

Okay, that's a quick overview of the #MadeByGoogle event as I saw it.  What did you think?