PUBG's Mobile Lite game gets a special event for September

Posted by Ryan Moore on September 04, 2019
Until September 15th, PUBG is driving in some usage to their new version of the game (there are a lot of mobile users who don't have the top end specs or even middling specs to play the mobile version). 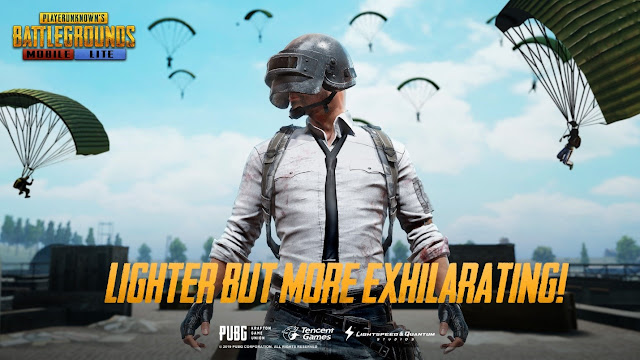 To highlight the new offering, they're hosting a special in-game event.  This could even include a free pass for season upgrade. 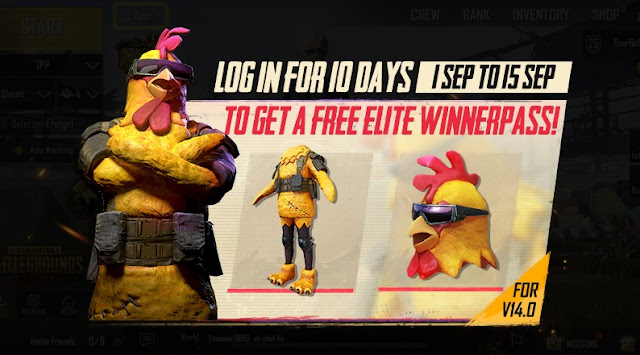 LOS ANGELES – Sept. 3, 2019 – Last week, PUBG MOBILE LITE, the faster and lighter variant of PUBG MOBILE, received a massive content update. Mobile players in select regions around the globe dropped in to experience the classic tactical tournament game optimized for a wide number of devices. This week, players are getting their LITE-specific in-game rewards.