Huawei's Mate 30 - a step outside all of our comfort zone

Posted by Ryan Moore on September 26, 2019
So, I've been staving off a discussion on this for a while since we'd officially heard about it.

It's still not completely clear on all the finer details, so I've been feeling like I'm in a 'hold and wait' pattern.  It's annoying for sure.

The quick jist is that the Huawei Mate 30 - an absolute beast of specs - is going to come without 'true' Android. 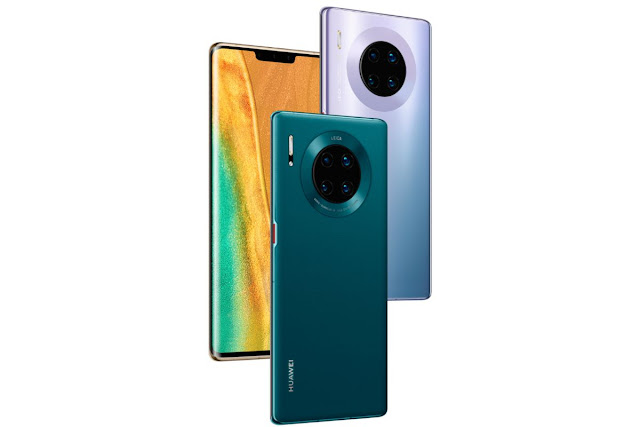 Beause of that weird ban with Huawei and the USA, the companys is prohibited from licensing any USA products/services, namely Google.

Now, Android has an open source version named AOSP, which anybody can use and adapt to their own needs, no license required.  Which Huawei has done.  But other manufactures get to take that and layer on the Googley goodness of the Google Play Services (essentially the Play Store and then Gmail, Youtube, etc...).

Without that extra bit, it's just a simple operating system sans Google.

Huawei has developed its own app store and hopes that developers who are already building apps for Android will list their app on their store as well as the Play Store, but we'll see what kind of adoption we get.  For billions of Android users, we're used to just relying on the Play Store and getting our apps there, or have a lot of our Google services pre-installed.

If you want to have Google items on there still (like, who wouldn't?) there are some work arounds.  There was discussion that the bootloader would be unlockable, and then, like in the old days we'd be able to flash our own recovery and then load in Play Services via that recovery.

But there was some misinformation and it sounds like it might not be able to do that now.

Alex over at Android Central has made a quick video a few days ago about another workaround.  Let's hope that is truly viable once it hits shelves.  I can't see it selling at all without that ability.

As a reminder, and hopefully to help soften the blow of the way in which you'll have to work around to get what you really want for apps, here's all the top end specs it comes with for an estimated price tag of $1600CDN