No More Dessert Names for Android :(

Posted by Ryan Moore on August 22, 2019
I dunno, I've always considered myself the geek out there, I liked the quirky, the inside jokes...

But, with 2.5 billion (yeah, that's a B) devices out there, there are a lot of Android users who probably aren't as 'in' on the joke as some of us.

With that being said, Google has decided to now drop the familiar, quirky 'dessert' names for their releases.

I loved, Loved, LOVED going over that bit of history with folks with Android, but I will admit that there was essentially a lot of 'shrug' going on when I did it. Just like the First Chromecast model was H2G2-42.

Anywho... so not only are we not going to get that the next release, named Android Q for so long, we're not going to figure out if it's Queijadinha (finding a q dessert was hard), Android is going for just the numbers. 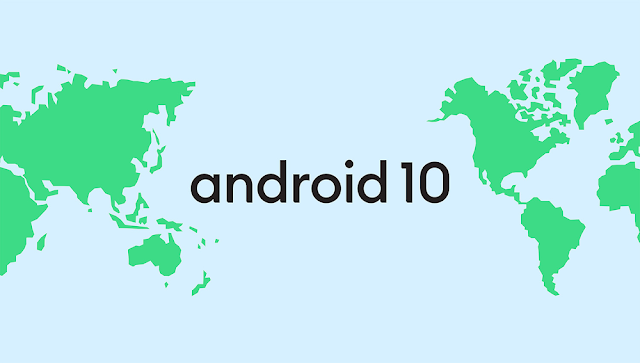 Numbers are definitely more universally understood amongst their 2.5B users rather than the Latin alphabet.

Google goes on to explain all of this in a recent post.

What are they going to do for the statues outside of the Googleplex?


how far back in Android do you go?  I have that HTC Dream still.
interesting also that the 'be together not the same' is gone, but it's 'bringing people together' now.