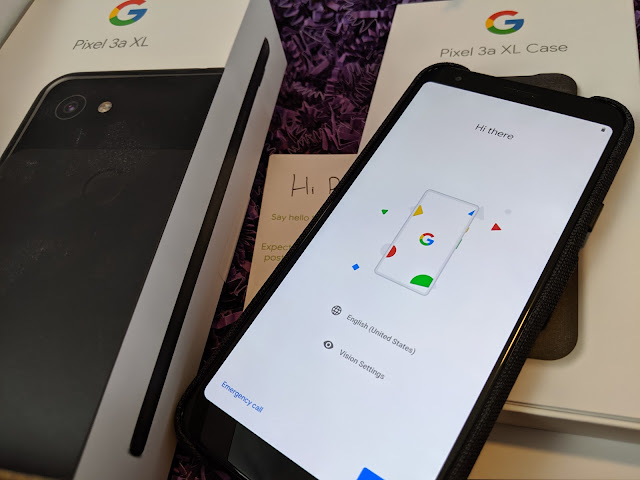 So, I've only been using this new Pixel 3a XL for about a week by the time this hits.

I was wary about putting aside my 3 XL for it.  With the P30 and the 3 XL... I have been developing flagship snobbery... being aware is the first step.

Sure, it's cheaper, but at what cost?  Would I notice even?  I would know, that would be enough.

I had to change my thinking.  Think like a user that is opting for the more cost effective choice.  In that instance - you look at it and say, for a good price, I'm getting a real kick ass camera!  That's awesome.  You'll also get the cool 'what's playing' feature that it's something I really have come to just love.  Plus, it does have the headphone jack I hear people are lamenting the loss of it on other phones.

Now, this isn't my full review, I'll wait on that yet; however, I want to give you my quick opinions on it, so let's dive in.

First up, it pretty much is the same size and shape as the 'non-a', you just don't get the notch to make it seem bigger.

Before I get into the display, let's look around the device and see what we see.

We see that headphone jack, it's been a while since a Google phone had that.

For some reason they've put the SIM tray on the side instead of the bottom.  Speaking of the bottom, that's where you'll find the speaker, facing down.  It has stereo speakers, with the earpiece; however, that one will face forward, the other out to the side.

Aside from that little difference (oh and the selfie camera is off to the corner instead of dead centre), it's practically the same feel.  power and volume in the same space, even the edge sense / squeeze feature.

Now, I'm not sure if it's just the FHD vs. quadHD display, but the OLED somehow looks different.  A little more vibrant.  I like it.  Maybe it's just the placebo of 'new'.  It does use Dragontail glass instead of the Pixel 3's Gorilla... maybe that has something to do with it. 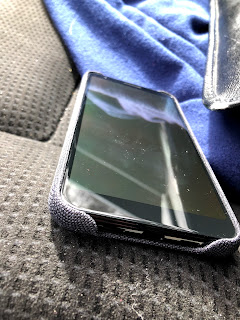 One thing I have noticed that, although dead on, it looks great and nice deep black blacks, when the device is slightly off angle when off, you see a grey look to it.  Never noticed that on the Pixel 3 ... odd.

I do have to keep in mind that it's not Qi compatible now, so all my charging pads I'm letting my iPhone 8 have fun with instead and fishing out the charging cables.

Speaking of charging cables, I have noticed the battery, albeit actually just under 10% bigger, actually drains a little faster... not sure if it's just because of the processor not as energy efficient, or what.

But all the camera features are there, great to play with and enjoy.

I haven't noticed any difference in the quality. 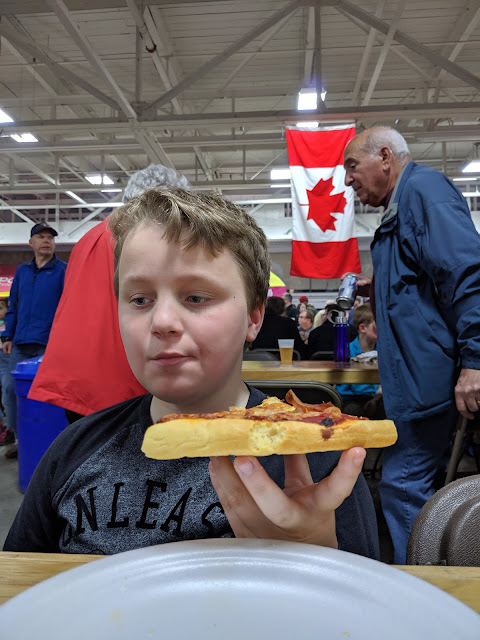 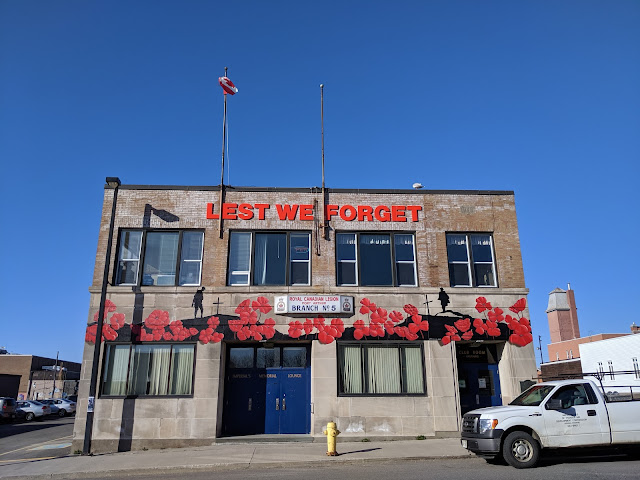 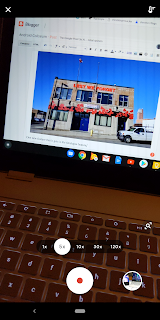 One new feature that it gets is the timelapse feature.

Bring it up from the 'more' part of the camera and you can choose how much time you want to lapse with the video it creates.

5x looks kinda 'natural' ... so a minute of recording only means 12 seconds of video.  And there's no audio... which is fine, no one wants to hear the chipmunks.

I can definitely hear the video editors out there saying 'you could just...' but, remember this is a device that's meant to take a lot of the work out of tasks, plus it's aimed at the cost efficient demo which may not have the software to do that as well.

I've had a bit of fun playing around with it.


Just wish there was a 'export to gif' feature for short videos.  But that's just me.

I'll be posting some more comparisons between this and the 3 and other devices.  Overall, for the price, I'm impressed.

My son is champing at the bit to have me finish the review so it could be his... and then (as he says) we'll be #TeamMoorePixels as everyone in the family will now have one.
Google initial impression Opinion Phone Pixel 3a XL Review