Posted by Ryan Moore on April 16, 2019
Okay, so Google I/O is around the corner, and that's when they like to show off some of their new stuff.  Updates to Photos, enhancements to its AI for things like Duplex... so cool. 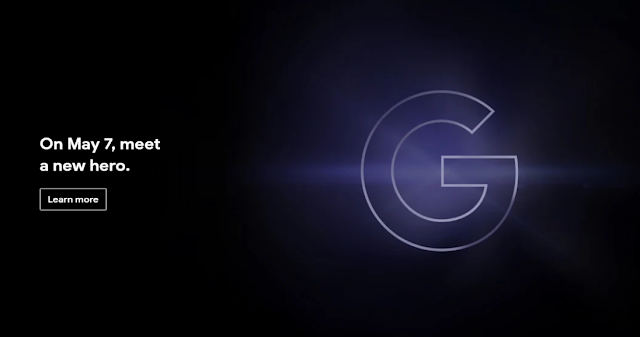 But wait, there's no mention of a device... when you go to 'learn more' you see that it's just advertisements for the End Game movie and how they have Playground AR stickers of them.   Could they just be announcing new actions for those stickers?  Maybe there's going to be a Thanos sticker, or heck... Goose.

But ... this is well over a week after the movie comes out... so it should be old news.

There's rumours abound about a Pixel 3a (a slightly less than Pixel 3...).  Maybe?  Why not just call it the Pixel 4?  It's a little too early in the cycle.