Comparing the LG G7 ThinQ to the One

Back in the day it was the HTC Magic that had the specialized skin people were like "whoah, this is different".  Then came the Samsung 'bloat'... then huge communities popped up with custom ROMs (Paranoid Android, Dirty Unicorn, Cyanogenmod, etc...).

Each take on Android had their ways to add features or enhance the 'pure' Android nature.  Some say that it wasn't necessary... some say it was an absolute requirement.

For the most part, every day users went on their merry way.  And if it so happens that their next phone was a different brand than their previous, it was a 'oh, that icon I always like is now over here, vs over there... I'll deal'.

We Android Enthusiasts are big fans of 'pure Android'... it's the holy grail.  Often you'd hear "it's great hardware, but it's belayed by the X skin".  And don't get me wrong, there's a lot of features that some manufacturers add in that are wanted. 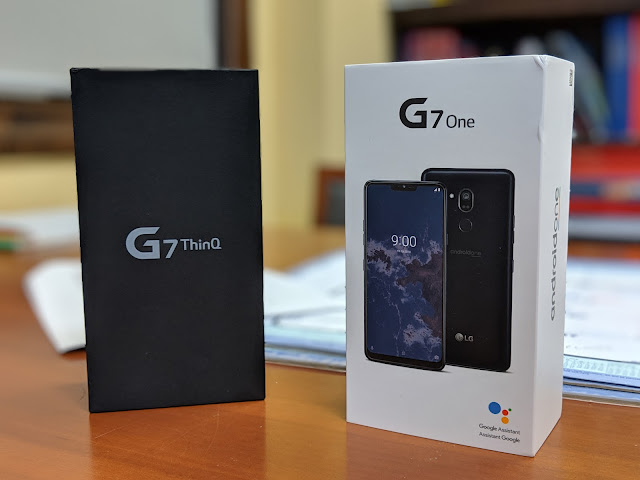 The premise being it's the flagship ThinQ but a pure Android experience.

What if the ThinQ and Pixel had a baby? 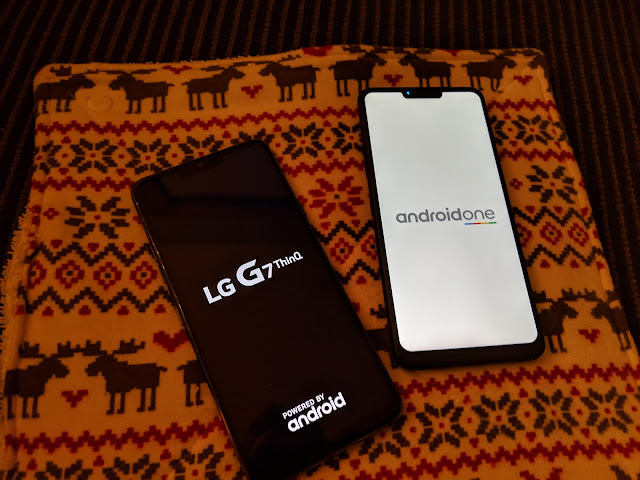 ...except, that reduction of the LG customization and the $150 comes at some sacrifices.  So what is the difference?  Is it worth it for one or the other?

Okay, mostly the difference here is ... well it's on paper.  Most people won't even know the difference without putting them side by side.  Especially, since most folks will buy their phones on a plan and either phone is $0 at that rate.  Only when you want to buy it outright are you going to see a difference in your wallet.  So you'll want to look at the features closely to know the difference.

Less storage (that's a game stopper right there for me).

You'll not get Qi charging (it's a must have for me these days).

And you'll get less cameras.  The rear camera on the One is... well, only one.  The ThinQ has dual cameras.

Because everything else is pretty much the same with both devices.

They both feel the same (the One without Qi the back feels a little plasticy).  They both have AMAZING displays (it makes my Pixel 3 look a little dim).  The One even has the boosted brightness option that the ThinQ has.

Both of them have the Assistant button to bring up Google at the press of a button.

Both are IP68 rated

Both have high quality cameras. 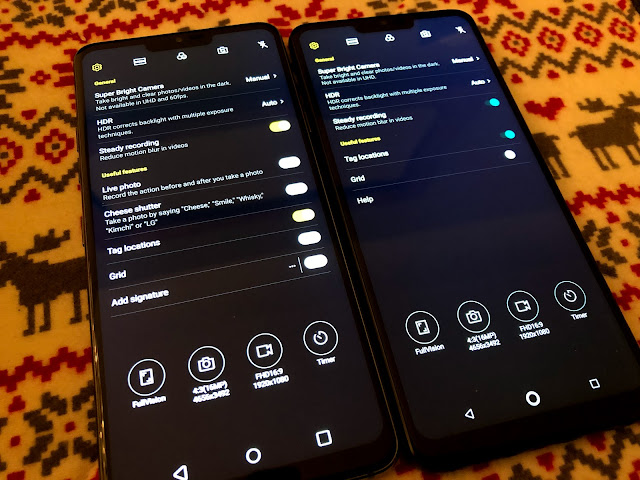 16MP (though, only one on the One).  It's the same sensor for the main camera for both phones.  Some sites have said there's a sacrifice of the aperture, but no, it's the exact same... just you don't get the wide angle lens on the back with the One.

The apps are slightly different.  The One isn't using a 'Google camera' app, and it's not the Pixel camera... it's somewhere in between. 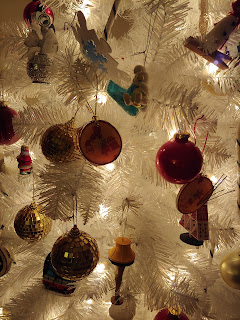 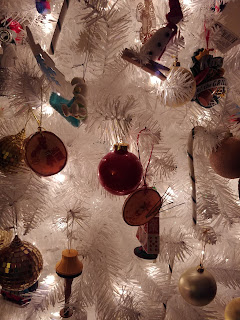 But I find the quality of the image a little better.  It's hard to quantify.  And I did a bunch of shots but I think that one does it the most justice.

The One is lacking the AI Cam that the ThinQ has and I think that's an amazing feature.

As for performance, they performed just as well.  I found the ThinQ to be a little slower sometimes going around the UI, but playing games is just fine.  The One has a slightly slower processor so everything was slower, but because there's no custom UI on top of everything it was a little easier... so it sort of evens out in the end.

Both have the same battery life from performing normal tasks.

So far it seems like you're really sacrificing ... giving up a lot for $150.  So is there anything you gain besides some cash (and chances are you're not going to see that financial difference depending on how you pay for it).

The upshot of having a 'pure Android' experience is access to faster Android updates right?

I wrote that recently the One got Android 9.0.  That's cool right.  Got it well before the ThinQ ... it's still waiting for that. 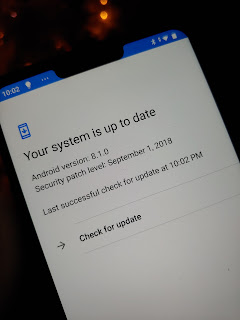 But ... the One I've had still hasn't got that update.

It's Android 8.1, yet it's only on the September security patch.

The ThinQ may only be on Android 8.0, but while I started writing this article it got the December security patch.

So, unfortunatley the big advantage that the One was going to hold over the enthusiasts isn't living up to the hype.

Really, the advantage that the One will have is the price ... but again, that's only if you're buying it outright... buying this on a contract you'll pay nothing for either.

If the ThinQ isn't going to cost you anything more, it's definitely the option to shoot for.

But that's just my opinion.  Then again, for me the option stops when they eliminate Qi and only give 32GB of storage (64 is the absolute minimum for me these days).

What do you think?
Comparison G7 One G7 ThinQ LG Phones Review