Posted by Ryan Moore on November 14, 2018
So ... one of the coolest new features of the camera in the new Pixel 3 XL is the Night Sight mode.

The idea is that the camera can take a picture in low light and make something out of it that other cameras can't.

I think this was the part where Google had said where they were using some technique from astrophotography about pixel sampling and whatnot ... it's supposed to be able to read the scene, determine what it thinks is there and then ensure that the colours that it believes that it should be are reproduced as well.

All in all, it's doing a lot of computations and calculations and trying to churn out a good picture.

I've seen the stuff we used to try to do with Photoshop with underlit and it's never really pretty...

... this, well, it ain't pretty, but it is pretty darned amazing.

What's kinda nice is that as soon as the camera thinks you might benefit it has a little pop up that you might want to try out the option.

Showing it off to a few people they were impressed.

In near zero light scenarios it turned out some pretty decent looking shots.

Check my examples out.

Now, I was trying these out with almost zero light.  A bit extreme and means that to do this right it will have you hold the camera still.  The less light, the slight longer you'll have to hold.  In these situations, it was maybe 3 seconds or so at most (even tho' the picture EXIF says at most 1/3 s).  I'll keep playing.

In the mean time, check it out.

Hopefully, it comes out okay on the site, but ... wow. 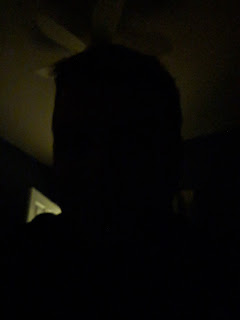 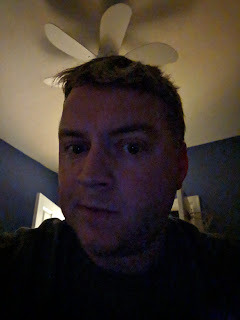 okay, not as impressive... 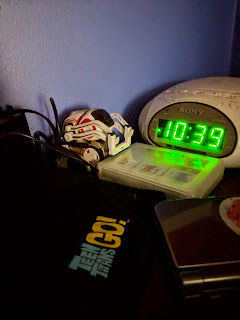 this was no light in the house except that clock LED 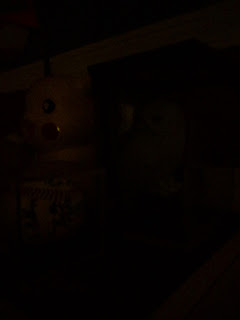 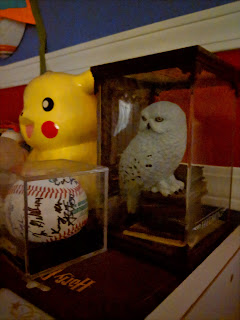 So, not super quality, but those were like ZERO LIGHT situations.

Here's some not so super dark... 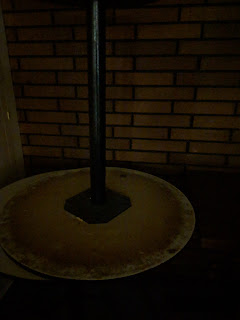 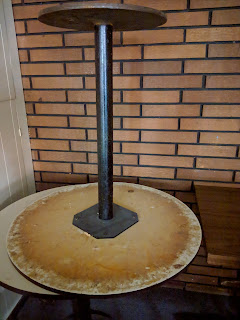 Night Sight constantly adapts to you and the environment, whether you’re holding Pixel or propping it on a steady surface. Before you press the shutter button, Night Sight measures your natural hand shake, as well as how much motion is in the scene. If Pixel is stable and the scene is still, Night Sight will spend more time capturing light to minimize noise; if Pixel is moving or there’s significant scene motion, Night Sight will use shorter exposures, capturing less light to minimize motion blur.
from:  https://canada.googleblog.com/2018/11/see-light-with-night-sight.html
camera Google Night Sight photography Pixel 3 Pixel 3 XL