Canada will see the LG G7 ONE edition

But at IFA the LG folks issued a "One" edition.  The Android One editions mean that you get the hardware of the manufacturer, but the 'purer' software of Google ... meaning it's not been modified or skinned etc... 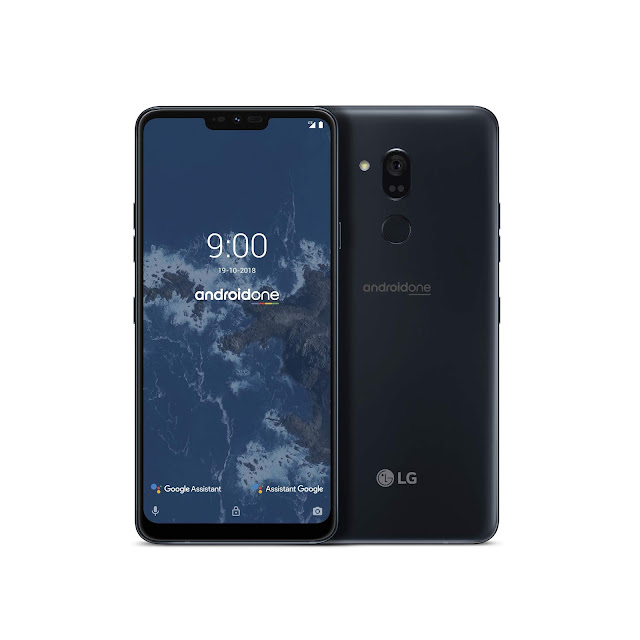 So get the LG G7 without the LG UI... interesting.

Except, there is a catch.  The One does come at some sacrifices to the original hardware, but we won't know at what price compensation yet.  We just know that it'll be coming to Canada 'soon'

Okay, so what are the differences?


So the processor gets dropped a 'level' and we lose the dual camera on the back (not a big deal) - but the big hurt comes in only having 32GB of storage.  Ouch.  But, still has Qi, still has the MIL-810 standard and a great camera

The price will be the big deciding factor.  Here's their press release:

NEW LG G7 ONE SMARTPHONE TO ARRIVE IN CANADA

TORONTO, September 20, 2018 — LG Electronics (LG) will be bringing the LG G7 One smartphone to Canada this year. As announced at IFA 2018, this is the first Android One smartphone to be released both in Canada and by the brand. LG’s newest premium smartphone will combine Android’s simple, secured software and LG’s reliable hardware.

“The LG G7 One answers the call of consumers with the features that are most important to them, including security, ease of use and updates to keep their phone feeling fresh,” said Ash Molaei, Senior Brand Manager for LG Canada’s Mobile Communications division. “Recognizing Canadians’ desire for genuine Android experiences, the LG G7 One builds on the advanced LG G7ThinQ foundation to deliver this to our consumers.”

Local carrier and device details will be released at a later date.