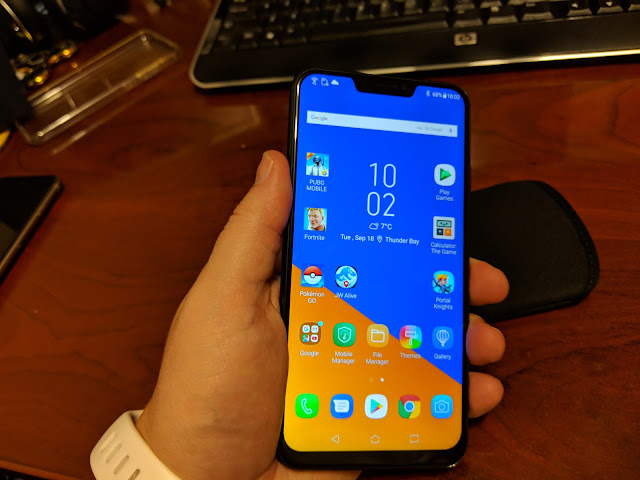 There are a lot of phones to choose from.  Typically people want something fast, want something that's not too expensive, and they want it to take good photos... usually in that order.  Well, 2 out of 3 ain't bad for this Asus ZenFone 5Z, especially when it just really HIGH marks on those first 2.

The Asus line up is one that's not really known well in Canada.  You can't walk into your local carrier store and just pick one up.  Especially, this ZenFone 5Z is sneakier than others and hides better than its other models.  So far, I've only been able to find it on Amazon.ca or at Best Buy, typically ranging from $700-$800CDN.  So, really lower than a similar flagship out there.

First up, we have to talk specs:

The 3300mAh pairs well with a non-QHD display, meaning it should last a long time.

So the specs check out.  Let's discuss the hand feel.

Going around the device we have our typical fingerprint sensor on the back in just the right space.  It's unfortunate there's no haptic feedback for it (except for an incorrect sense).  You'll see it's even got the headphone jack on the bottom for those that need the headphone jack. 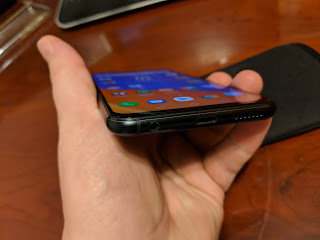 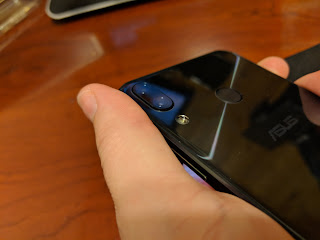 The back is a glass, and it's SUPER slippery.  Putting it anywhere on a couch that is pretty 'cushy' and it'll slide around almost as bad as the Sony Xperia XZ2.  But, leave it to Asus to sense that for you and they include a bumper case in the box.

The device feels pretty thin, which is cool, but also reminds you that it might be easy to slip out of a pocket or something when not being watched; so use that bumper!

Now, let's turn it on.  Again, the miss of the haptic feedback on the sensor is kind of missed.  Especially when you've just turned it on... it won't turn the display on from a reset, you have to use the power button first.

We're met with the typical ZenUI display as we've seen in other ZenFones.  There's nothing 'wow'ing about it.  It's similar'ish to the 'stock' ... swipe up to bring the app tray, swipe to the far left and you've got your Google Assistant (can I still say "Google Now"?).  The system settings and the panel pull down are a little 'cartoony' and colourful.  It's not bad, just not necessary.  I tend to find sometimes that the display can be a little washed out on bright whites with the light blue'ish display elements.

I do have to mention the notch... okay, it's there.  It is bigger than what I've seen in others, I'll admit it's hard to ignore, but you really can 'hide' it if you wish; but it doesn't bother me.  The time is on the right, but the cell/wifi meter is on the left, meaning there's not a lot of room for notifications.  That's a downside.

There isn't too much that Asus has put into the system that 'clutters'.

There's the Selfie Master, which we've seen before, but now includes the 'Zenimoji' app (more on that later).

A cool feature if you have a son who now has a Facebook account is to set up 'Twin Apps'... a way to essentially have 2 Facebook apps on your phone, each signed into their own account, rather than having to sign out/sign in all the time.

Then for the people who aren't really sure what goes on in their phone, there is a simple, handy-dandy "Mobile Manager" app.  It just does a check up on the phone and sees what's going on.

There's a cool battery master to check your battery health, and then the system monitor.

Another neat thing, that I don't recall seeing in others was their inclusion of a 'game genie', where you can livestream to Youtube, or record the screen etc.

A feature that had been in the past, but I never really used much, but started to with this was the 'gestures' feature.

Meaning, that you can have the screen off and just by writing 'c' on the black glass have it jump to the camera ('s' for Selfie mode, 'w' to go into the weather app, 'e' for the clock... etc...).  Pretty cool.

Speaking of gestures, I LOVE that they've included a fingerprint gesture to allow you to swipe down and bring the notification tray down.  YES!

Okay, last little feature to talk about (and I've screenshotted some other features for you to peruse at the bottom of the article) before I dive into the camera... and that actually involves the camera.  It's the ZENIMOJI feature.

Essentially just maks what it sees as a face in the lens onto a cute 'animal' that animates as you move.

You can record a video, a gif or just a screen shot.

An added value is that you can use the 'zenimoji' on some video calling apps like Duo, or Hangouts etc.

For some reason, it seems I'm always squinting in one eye. 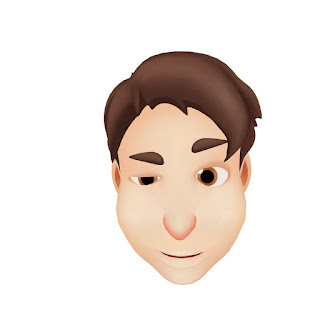 Making me all self-conscious.

Now, let's talk about that camera.  12+8MP for the back, and 8 for the front.  Nothing to get all too excited about.  The features are pretty standard, and again nothing that'll make you go 'alright, it has XYZ feature'.

The shots are ... okay.  I found in the right lighting they're fine.  Sacrifice a little light or try to get a little closer and it loses something.  Not quite tack sharp focus, or just losing some contrast.

I've got some samples here for you to look over. 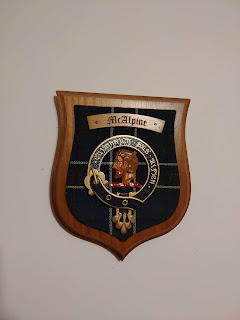 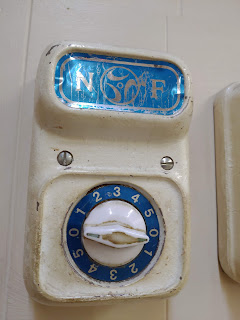 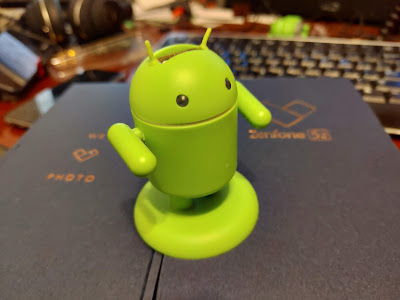 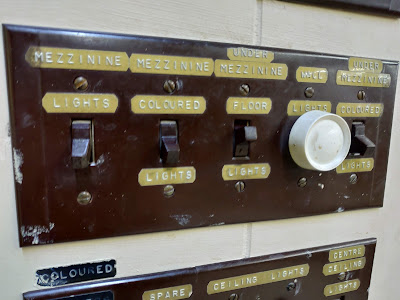 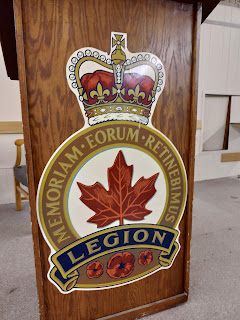 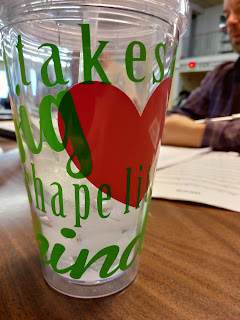 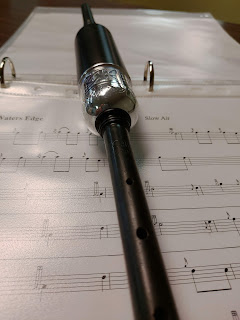 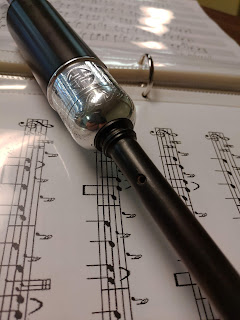 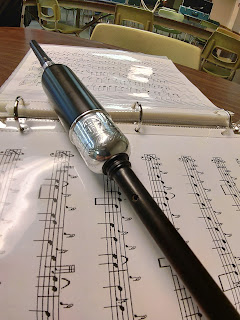 
It does fine, but if you are looking for a device that has a fantastic camera, you may be a little let down.

But, at the beginning of the article I mentioned that typically that's the 3rd item people are looking for.  The first 2 were price and performance.  Price we already know is definitely a bargain compared to others of similar spec.

As for performance, it also has done a great job in doing well here.  The Snapdragon paired with 6GB of RAM means this thing SCREAMS fast.

Not a hiccough, not a glitch, or lag... this even runs FORTNITE smoothly.  That should be a glowing testimony as to how well it performs.  Nothing is slowing this thing down.

I know lots of folks with kids that want a device and they want Fortnite ... then this is something they need to check out.

The fact that it's got a 3300mAh battery and a non-QuadHD display, coupled with the Snapdragon 845 means that it is very good at making the most of the screen on time.  I can play an hour of PUBG or similar (this has really become my gaming phone) and it'll use maybe 10%.  That's awesome.  I may get that out of other devices, but definitely not using heavy graphic games tho'.

Definitely not something to over look.

Other ZenUI features that ... well, I never really found much use for.