Posted by Ryan Moore on August 07, 2018
For a long time, there were plenty of OEMs rushing to be the best, and have the highest specs for the latest flagship.

Then there were a couple out there that instead of shooting for the top of the top, tried to show that you didn't need to have that... you could get by with a basic amount.  Who remembers the Moto X?

Then that trend caught on and there has been a surge of phones in that category, and now it's become a bit crowded and the line blurs between a top end mid-tier and a lower flagship; or a low-end mid-tier and a higher economy level.

Speaking of that area of phones here's another one to consider.  Asus's ZenFone 5Q. 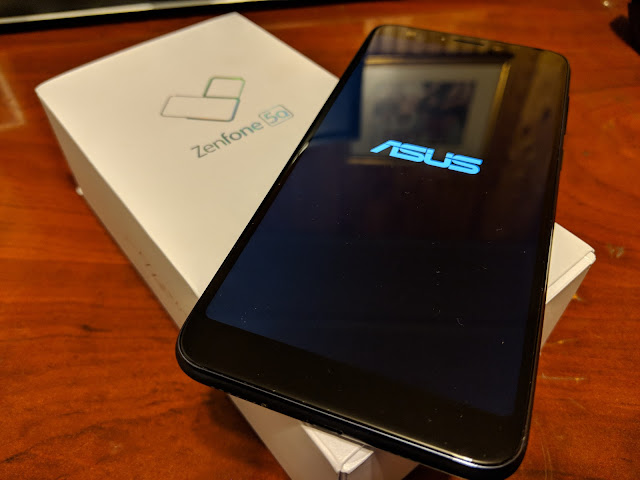 At $449CDN it is way less than any flagship out there, but it also is about rightly priced for what it offers.  For a guy like me, I'm honestly not a fan.  For me, the price is a little more than what I'd get... but for me it falls pretty below what I'd want.

The big pull the device has is that it has 4 cameras ... 2 for the selfie and 2 for the rear. If you're a selfie lover who doesn't care much about having the top of the top, this is for you.

When I was introducing this, I said it was something way less than I could be happy with ... but a mid-tier with 4GB of RAM... a full 64GB of storage for all those selfies.  And it's a 2:1 ratio.

Plus that 3300mAh battery with the FullHD display should last a LONG time.

Now there are a few things I have to address immediately.

First up the device feels pretty plasticky.  It's a plastic back and the sides have a ridge and a bulged out middle like they squished an Oreo cookie.  Just gives it a bit of a weird hand feel.

The screen looks good though.  2:1 ratio is something I can't go back from.  There is a chin to it so it makes it a bit larger than other phones, like the P20 Pro or the Pixel 2 XL.

Speaking of things I couldn't go back from .. this device has a microUSB port. 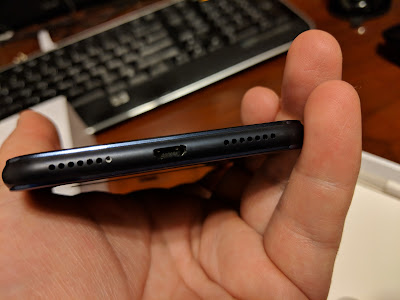 It makes it really feel old school.  I guess depending on the target, looking at folks who might have their first or second phone, having a new kind of cable, that might not be as easy to find, could be a real turn off.

It also comes with Android 7.1.1 (so my Oreo bit earlier doesn't even work as it's still on Nougat).  Not that the average person would even notice.

The software included in the device, despite having a lot of storage, doesn't have a lot of pre-loaded stuff.  Which is actually a really nice plus.

There's the Mobile Manager app which gives you a quick glimpse of the device (RAM, storage, etc...). 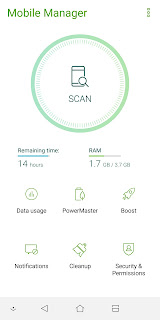 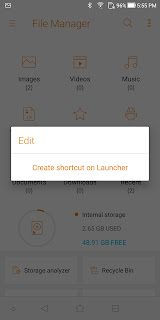 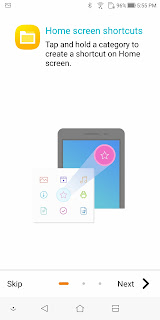 There's also a theme manager for when you want to make it look the way you want to.

There's a 'page marker' app that lets you download web pages for when you're offline. 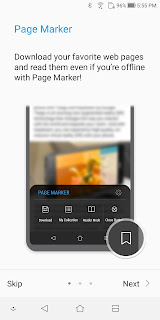 Which seems ... odd, but again, I guess considering the target again, having data might not be a given.

The other app that's included is their Selfie Master.  A fancy look at the camera app for just taking selfies. 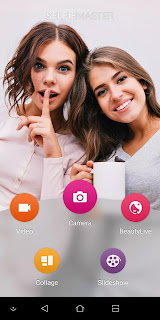 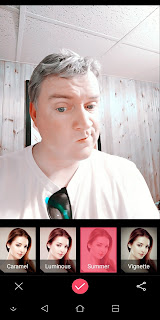 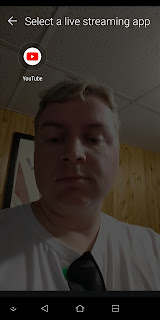 So that brings us to the big feature on this phone, the cameras. 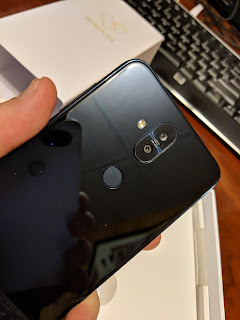 Now I found it odd whenever I researched or read up on the phone it would say it's a dual 20MP or a dual 16MP camera.  What they actually meant to say was it was a 20MP for the front facing camera and then the 2nd camera there is 8MP for the wide angle.

The rear camera is 16MP, but then 8MP for a wide angle.

The camera app is pretty simple and straight forward, nothing overly complicated to it. 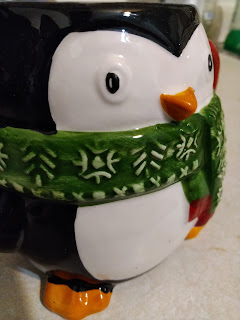 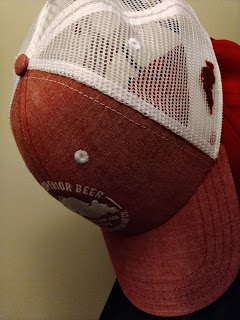 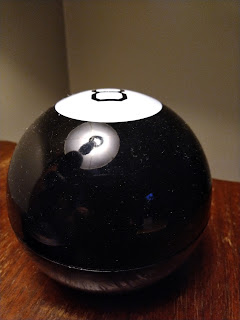 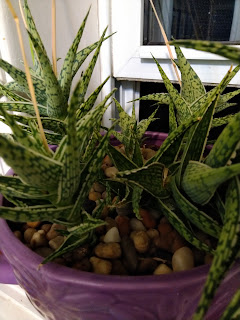 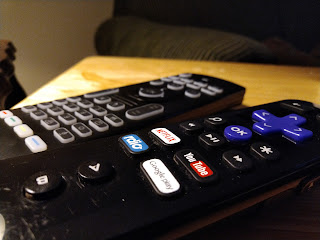 The photos that come out are just fine. Hard to get wow'd about them after having used the G7, Pixel 2 or P20 Pro.

Overall, the device is well placed for a lower end device.  I noticed when I was using it that it would have lag and stutter here and there.  I also had issues here and there with some of the backing up and syncing (Keep and Photos).

But for $449CDN there's not a lot that you can really expect.  The sad part is you can't get this through a carrier to get it down to $0, so you'll have to pay it outright and probably even have to order it online.