Posted by Ryan Moore on June 19, 2018
So the day before my birthday I got a nice surprise from Huawei, the new P20 Pro. 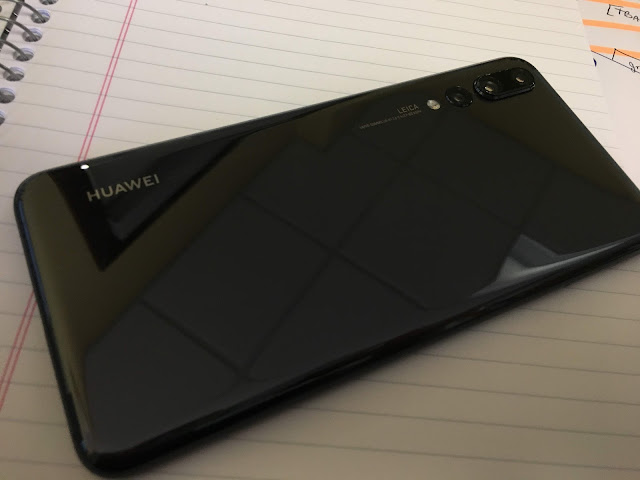 My first camera with Leica glass that I had been coveting since I first picked up a camera.  Neat.

It's been a couple days since I've made it my daily driver, so I don't have a fully formed opinion of it yet, but the European Hardware Association apparently has.  They just named it the "Best Smartphone of 2018".

How you can say best of a year that's barely half over is beyond me, but I can see where they're coming from.  Based on other new phones from the year this stands above, especially because of that camera (still highest rated by DxO currently). 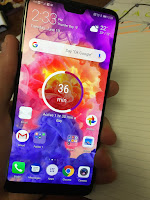 I'll have a full review hopefully readied up by the weekend, but if you have any questions for me on why this group thought it was the best of 2018, just drop me a line.

You can read the media release below:

“This represents another feather in the hat for the HUAWEI P20 Pro and cements it as a firm  favourite of consumers and the industry alike. We are thrilled to receive such a distinction,” said Bruce Lee, Vice President, Handset Business, Huawei Consumer Business Group.

Andrzej Bania, Co-Founder of European Hardware Association, said: "At the EHA Awards, a room packed with senior figures from the technology industry saw the HUAWEI P20 Pro crowned 'Best Smartphone 2018'. The European Hardware Association brings together nine of the largest technology publications from across the continent which have a combined reach of more than 22 million readers. After evaluating the latest product launches in the market, over 100 of Europe’s top technology editors voted the HUAWEI P20 Pro as the ‘Best of the Best’. This is an incredible achievement for Huawei in a highly competitive category.”

The HUAWEI P20 Pro features the world’s first Leica Triple Camera and AI processor, which work in concert to deliver a professional photography experience. The smart camera system produces outstanding handheld night shots, and supports up to 5x Hybrid Zoom and 10x Digital Zoom. The camera capabilities of Huawei’s latest flagship are attested by the device’s continued dominance on DxOMark’s leader board, a trusted industry standard for camera performance, where the HUAWEI P20 Pro stands above the competition with an overall score of 109 since it was launched in March.