Where's our next Nexus Player - is it 'elfin' ? 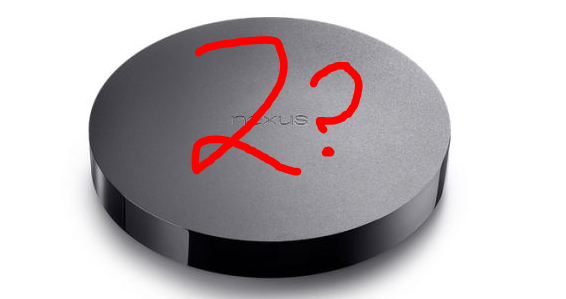 For a while now I've been really wondering when the next Nexus Player was coming out.

I like mine, it's got some bugs over the years, but still holds up quite well.

As we had seen at the CES show and other reports, more TVs were coming as "Smart TVs" or have Android TV built into them, and I really don't want to agree with this decision.

Mainly, I see it as a nuisance because I often like to retain my TVs for a way longer cycle than I would any of my 'smart devices'.  I flip phones fairly quickly.  The way the apps and demands on these devices changes so quickly, anything thing 'built in' to a TV would find itself outdated before the TV display warrants replacing.  That's my opinion.

So, I prefer getting a separate little box, a dongle, a 'something' that's not hardwired into the TV.

When is my current little 'fugu' (it's codename) going to get updated?

Well, a find within the AOSP around Android Q version may hint that 'Elfin' could be a new variant.

It would be a nice tip of the hat... Google hasn't had a great 'history' with some of these standalone players.  I had the Google TV, then there was the weird octopus that was Nexus Q (hence the tip of the hat I'm saying).

They really hit their stride with the Chromecasts tho', so maybe the next is a mash up of the both.

The article over at Android Authority says that looking through the AOSP code they see that the codename 'elfin' was used on a Nexus Player and a Google Pixel 2 XL ... so something that can operate on both a 'TV' and a smart display... maybe something like the Nintendo Switch?

What's your thoughts?  Do you have a Nexus Player, are you waiting for a new variant?  Or do you want something that's built in with the TV?