Do you love BlackBerry?

Posted by Ryan Moore on March 22, 2018
Okay, the cult of the BlackBerry, although thinned in previous years, is still pretty strong.  There are many folks out there clutching their keyboarded devices not willing to give it up.  There are some who just want to support 'Canadian companies'.

Heck, even +Rob Blaich had left his Nexus behind after becoming enamoured with the KEYone.

To capitalize on this love fest for their phones, BlackBerry has created their own "FanLeague". 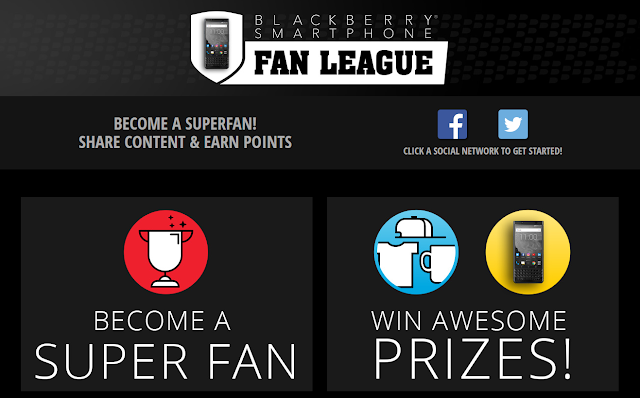 The idea is a forum that they created for other BlackBerry enthusiasts to get together, post, comment etc... 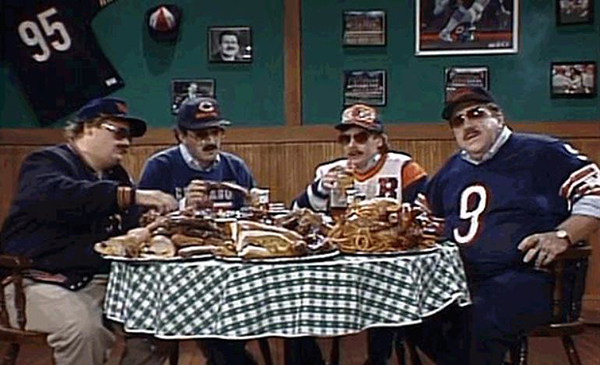 ...but with more suits and ties!

Anyways, the point here is to really get people enthused about it and to help build that fever pitch there'll be challenges and participants can win prizes.

Now what the prizes are specifically they don't say, well they do say 'chance to include a new phone' (but what's the likelihood of that?).

The main point of this would more to ensure that BB themselves are in there and are listening to their fans and having them help shape their future.

Check out the press release below.