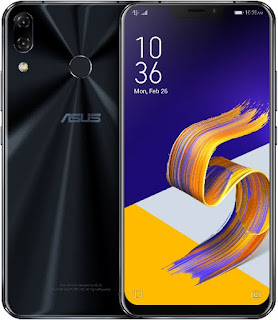 The new Asus ZenFone 5Z is the flagship of the lineup.  This is their pick of hte litter with the top end specs.  Check out the press release below for more information.

The device comes in with the following specs:

But, the interesting story here is that for just $500USD you're going to get an AI packed device.  It has AI enhanced enchine for better photos and charging.  This will include auto scene detection for portraits and beuatification as well as appropriate camera modes, as well as intelligence for things like ringer volume (i.e. it'll listen to how loud hte room is and adjust accordingly).  Similar to Samsung going with the emoji AR, they'll be doing ZeniMoji as well.

My hope is that they've updated the UI somewhat... as I've always been left wanting in that department for the past few phones.  Easy to replace the ZenUI with another launcher, but sitll....