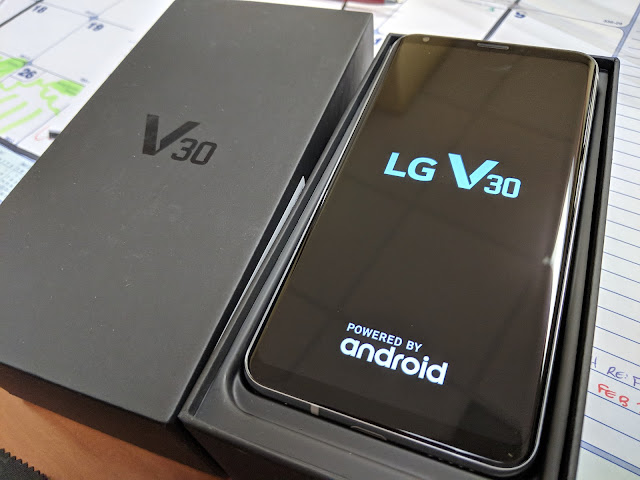 So what does refined mean?  I really liked the LG G6.  I find myself bopping back and forth between it and the Pixel 2 XL (love the size and the Qi of the LG over the Pixel).

What can be refined from the G to the V?  The V usually meant a secondary 'ticker' display and the QuadDAC (a fancy headphone jack for better sound with the right set of headphones), but is that all there is to it? 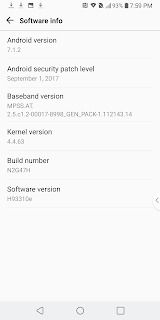 First, let's discuss specs, and to give it proper context, let's compare it to the G6

don't forget, if you want to compare it to other flagship phones you can always view our databases.androidcoliseum.com page

Whether you'd notice a difference between the 821 to the 835; and the camera is a little bumped up now.  More on that later. 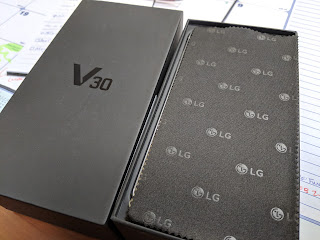 To start up you open the box and typically you'd see a phone, but with the V30 you see a fancy microfibre cloth to start.  That's pretty impressive actually ... it's a small thing but it gets me right off the hop.


Taking the phone out you'll notice that the feel is slightly different over the G6... the G6 was very 'squarish' on the edges and very metallic feeling to it.

The V is more about the rounded edges similar to the G5.  It looks metallic, but feels a little on the plasticky side (but still feels really solid actually, just not hard metal like the G6). 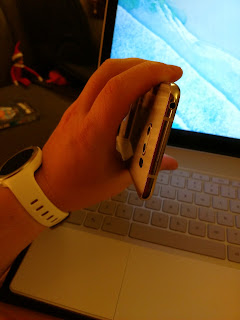 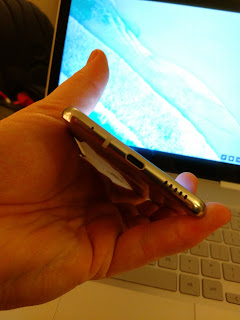 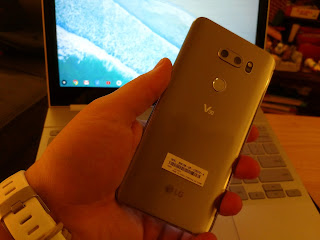 Everything else is the same as the G ... so I'll keep referring you over to read that review (http://www.androidcoliseum.com/2017/05/review-lg-g6-best-g-to-date.html).  Buttons on the left, fingerprint sensor/button on the back, headphone jack on top, USB-C with QC3.0 on the bottom and the fun features of knock on (double tap to wake with a pattern code) and a way to double tap on the system bar at top to turn it off.  The annoying 'feature' where upon every restart the display setting for auto brightness is gone and it's cranked as high as it can go is still there tho'.  It's a small thing, but it really bugs me. 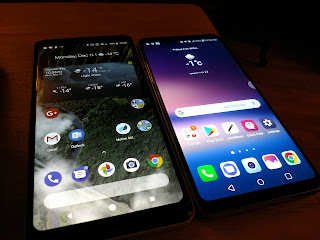 Now, where it differs is the size.  It seems only marginally larger than the G6 (the G6 had that fairly large lower chin), and it's a larger screen; it's definitely smaller than the Pixel 2 XL  for the same size.

It works for the size.

The other part that it differs is in a few software changes.

Typically, in other V series phones there was the ticker display.  A little extra screen on top that had a couple of features, similar to the edge display.  I wasn't so fond of it, but it worked.  With the displays now being 2:1 and no room for any bezel there's no place to put it.

So, instead, it has a floating dock.  Setting the shortcuts was easy, but I couldn't see how to set up the other features. 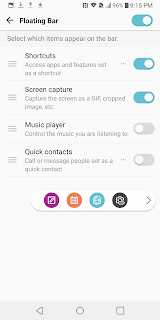 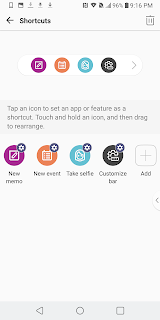 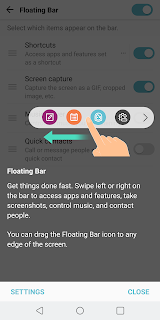 Another neat feature I really liked about the update here was that in some apps the navigation tray has a 4th button on the far left.  A little downward triangle that if you hit it puts the dock 'away' and to bring it back you swipe up from the bottom.  Very handy, and it really makes the screen look larger because of it.  Awesome.

I can't recall if the game feature was in the G6 or not, but it's a nice add-on, something we've seen in other manufacturers. 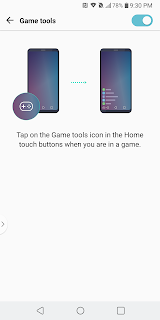 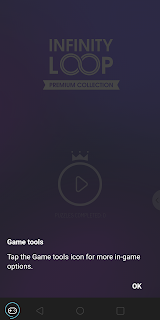 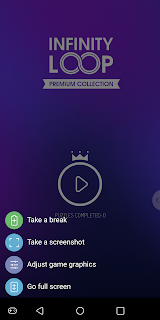 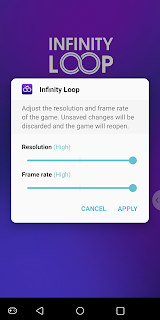 The other big feature here is the QuadDAC, but I don't have the appropriate headphones to really notice the difference. 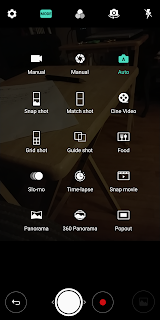 Then there are the camera features.

There are some good manual features in it now which is typical, and LG does an amazing job of making it just work.  A right blend of complex manual controls without making it too complicated. 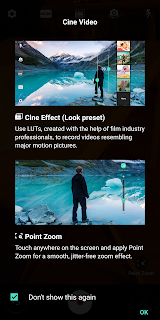 A new feature for the manual video mode are the Cine modes.  First up is a cool feature where you can do point zoom.  Using a tripod will be recommended here.  You tap a spot on the screen and then there's a zoom control where you can zoom in to that specific spot, or zoom back out.

You have to see it to really get it.

There's also a 10bit sensor to give you a little wider colour depth apparently (didn't notice much difference for me).

In either the video or camera manual modes, there's a 'preset' setting option.   With the camera you download Graphy, and with the manual video, there's a similar set called Cine Effect (but no downloading needed).  Pretty neat. 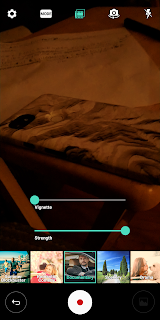 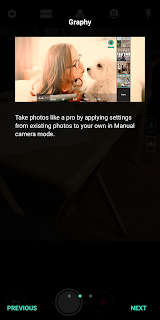 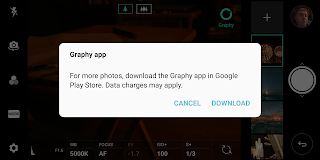 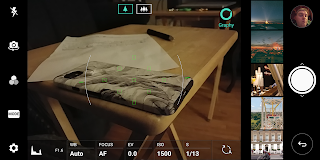 The let down here is the camera for the selfie ... it's the same as for the G6 quality wise, but it's noticeably 'meh' here.  I don't know why.  I was just less than impressed by it.  Sad when the main cameras are so good. 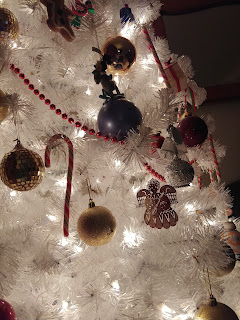 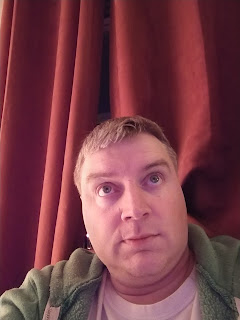 Overall, the performance here is very snappy.  Like, never a stutter, almost too fast for scrolling.  Awesome.

The battery is good, slightly less than the G6 mind you.  The slightly larger display, beefier processor and the fact the display is now an OLED versus LCD means it will burn through the battery a little quicker.

Not by much, but if you've used the G6 you'll see a difference.  It'll still get you through the day; plus, with the QuickCharge 3.0 for some really fast charging or the fact you can use Qi charging all through the day with a dock at your desk, you can always have power ready to top up the device.

Unless you're constantly watching videos or heavy 3D games etc... battery life is a non-issue.

Now, whether to choose the G6 over the V30.  $100 ore to gain a small spec bump that are not really noticeable, but the size and storage would definitely be worth it.
LG Phone Review V30 video