Where is Android Wear? 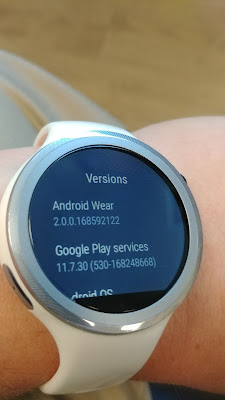 The interesting thing was that after the event a colleague was asking me which watch to buy. I suggested checking out the LG Style... But it wasn't on the site.

Android Wear, where did you go?

Several years back I bought the Google TV... Sigh

I have an Android TV Nexus Player in the basement (which recently got it's update).

Come on Google, stick with the things I like!