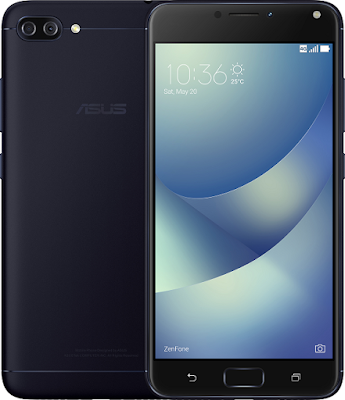 There's a lot of folks I know who love Android purely for the 'choice'.  They don't like to be limited to just one OEM.  Even with Android it can feel stifled with the few heavy leaders.

Getting something that's 'off the beaten path' from the mainstream devices is very appealing.

In the world of Android we have plenty of choices.

One of the manufacturers that's been popular is the Asus ZenFone (I really did like the ZenFone 3 Zoom), and Asus has now announced the 4th series starting with the Max 5.5" variant, which is now available in Canada for $299.


That's a huge battery, and it can act as a portable charger for your other devices!  Check out their press release below for more details and where you can pick it up.

Other devices mentioned in the series are the ZenFone 4 and the ZenFone 4 Pro as well as a 5.2" version of the "Max" (more details on those later).