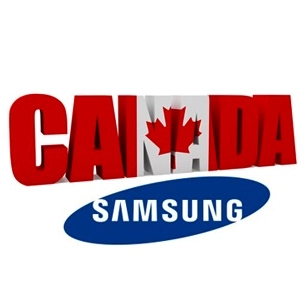 So, working in government one of the very important things you need to consider is security and safety.  For years this has meant that Blackberry has been the most attractive.  Slowly, some sections have been allowing others, like our City has only been allowing iOS for a few years and just last year allowed Android.

Well, it looks like the Federal Government is now getting with the times as they've signed on with Samsung to be an approved producer of mobile products for their staff.

This means they're going to leverage heavily on Samsung's KNOX security measures.

Good job feds for being more open minded, good job to Samsung for opening the door!

Source:  https://beta.theglobeandmail.com/report-on-business/ottawa-opens-door-to-samsung-smartphones-marking-an-end-to-blackberrys-reign/article35840810/ (or via Pressreader)