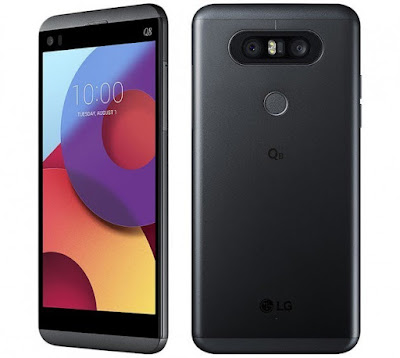 Regardless of what you call it, the new Q series from LG (there was the G, the K and the V already) will sort of take the place in between the G and the K.  The K being their 'economy' line up and the G/V being their flagship offering.

This new Q series is running on 2016's V series hardware with 2017 software, and looks to be great value for those who feel that the spec wars have finally peaked.

There's no announcement on price or availability in the North American markets, but as I've always said, having more options is never a bad thing.

What do you think?
announcement LG Q8