CNCT IntelliPlug - is neat but won't work for most of us 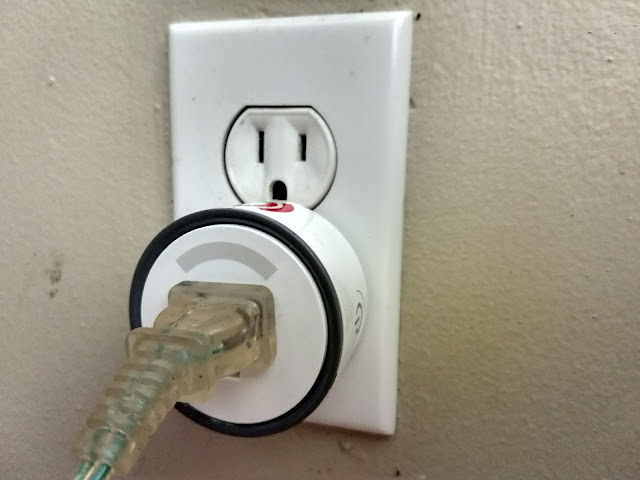 So, recently Martin had reviewed the cnct IntelliPlug and he gave it a thumbs down.  Now, I've known Martin for a while, he's a little more 'tech finicky' than others.  Comes from working in the IT sector, you know what works and you won't settle for less.  I get it. 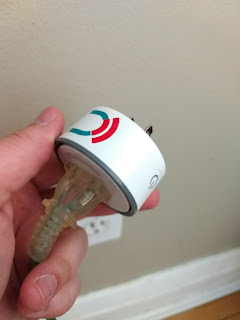 But, I thought I'd give the plug a shot and see if he had really given it a fair shake.

Long story short, he's right.  It's a neat premise, but falls short of being "user-friendly"

I went at it with the mindset of trying to be the average Joe.  I often talk at work about explaining your business, that it should pass the mom-test.  So with something like this, it should be able to be used by my mom.

My mom would not be able to use this.

Setup is supposed to be simple.  Download the app, get it ready, plug the plug in and it'll connect, and then connect the plug to the wifi. 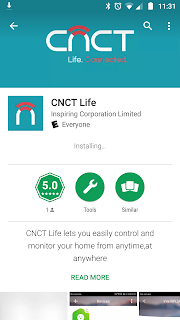 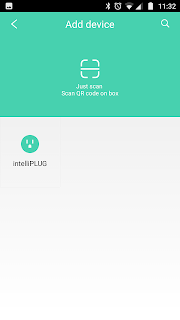 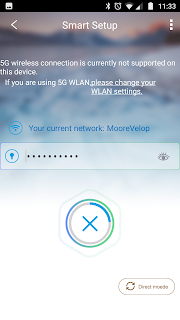 Supposed to be straightforward. 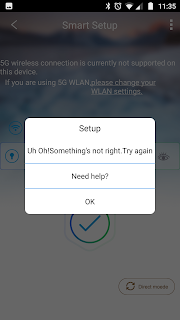 Yup, it wouldn't connect.  Now, this comes from the fact it needs 2.4GHz only.  My router is dual band 2.4/5 ... but it won't connect.  Martin had tried setting up a separate router on 2.4GHz but was having issues (router plugged into another router probably having a bit of a hiccup).

I thought about trying to find the settings to my router and see about switching to just a single 2.4 channel, but ... well, I'm lazy.  Everything works right now, to go and muck about so that just one thing works?  I also think about how someone like my mom might react to that.

She'd call her ISP ... they provided the router for her and they'd have to try to walk her through how to change the settings on her router (most the ones provided nowadays are dual bands), and that's IF they help her.  Most likely they'd say "well, that's support for something that's not ours, so we're not going to do it", at which point I have to be called in.

There's another option tho', so I thought I'd give it a try.

This way, you connect directly to the plug.  The downside is that you can't connect to the plug if you're at the office or away from your the range of the plug ... but it'd work. 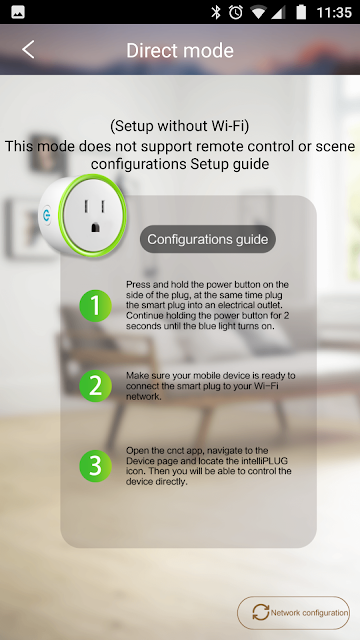 Except, I tried the method they suggested.  You hold the button down, THEN plug it into the wall, the light will be a solid blue, and then the app should see it.

It never worked for me, unfortunately.

Checking out the support page in the app isn't really helpful. 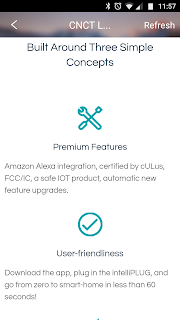 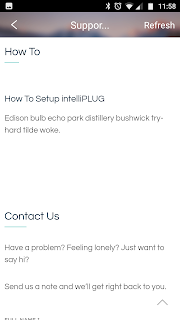 There's nothing on there about it needing to be 2.4GHz... it's there in the app where if you want to learn more it brings you to the support page where there's no more info.  I can feel my dad starting to pull his hair out by this point.

Were it my folks, they'd just return it.  Except, it's from an online shopping site, returns may not be as simple.

So it gets relegated to the junk drawer.  At $25USD each (when you buy just one, you can buy 3 for $70), that's getting to be an expensive drawer.
accessories CNCT INTELLIPLUG Review