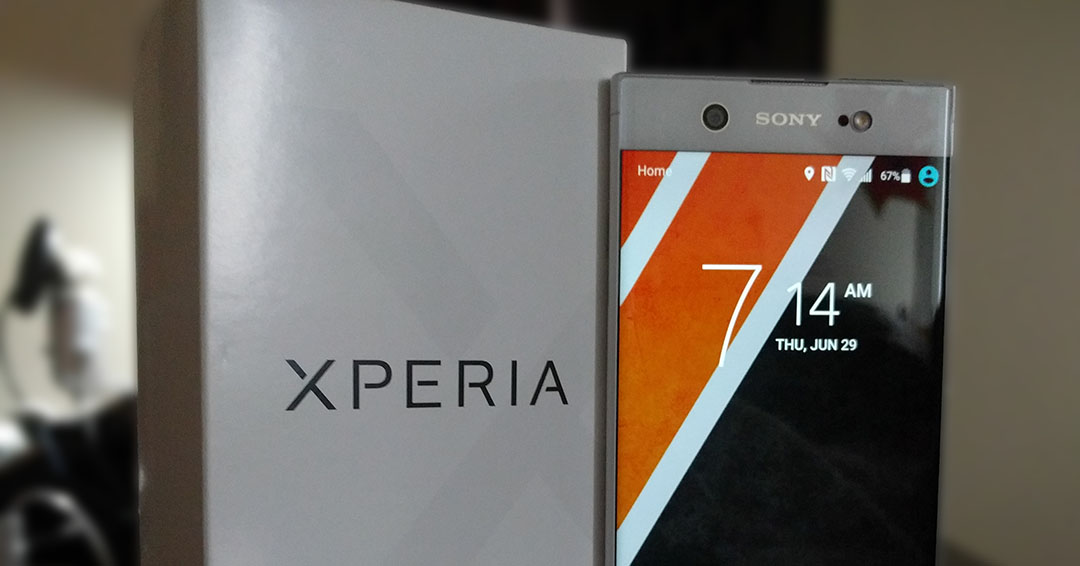 Sony isn't the brand that stands out from many others, however, one thing is very clear, the Sony Xperia lovers will definitely go GAGA for this smartphone. Sony isn't here to re-invent the wheel, they strive to bring a product that the general consumer is looking for. This isn't a device that aimed at the tech-savvy, the gamer or developer it's meant to be an everyday device for everyone that just wants a smartphone with some kicks.

Also don't forget to check Android news and all the bytes for other interesting reviews, post and some #giveaway! Should be announced on both sites when I'm done setting it up.
Let's go over a few things that I like and a few things that I'm not keen on. I'm going to start with the screen size which bolsters a nice 6-inch display at 1080P. Some may argue that it should have been QHD, however, I disagree.

I'm going flippy gaga on the MediaTek Helio P20 Octa Core 64bit (Quad Core 2.3GHz + Quad Core 1.6GHz) since it's using a lot less power and with a battery that's set at 2700 mAh with QNOVO technology, it shows. I've got way more juice than I thought and in my previous review of the Xperia XA1 I was getting crazy on screen time and latest for a full day of usage.

I haven't played with the camera enough on the Ultra, however, if it's at the same level as the Xperia XA1 then I may have mix feelings.

I can tell you that the mono speaker at the bottom is still a bad idea and the front facing speaker for notification is awesome. They should have attempted to insert better speakers for the front and use them as the main for everything.

I would have liked to see the device come in 64GB / 128GB format, however, Sony has opted for a 32GB / 64GB version with a micro SD card. I still wouldn't know what to do with 32GB of storage myself personally. 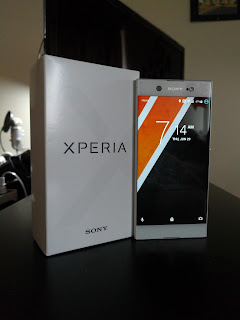 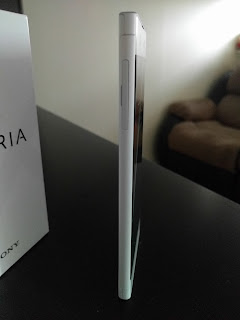 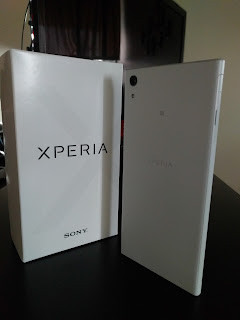