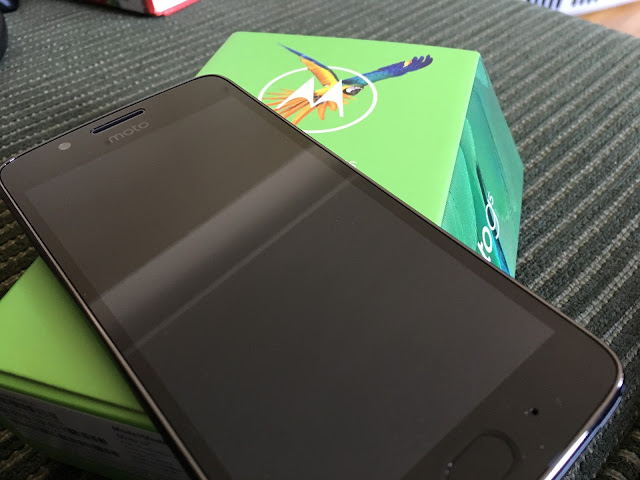 I do have to hand it to Motorola, ... er.. Lenovo ... Moto? ... they were the first out there to really come up and show people that just because it's a budget price device, it doesn't have to be a budget performance.  Remember the original Moto X?

Since then there have been several other entrants into this market, bu I always keep circling back to Moto for their true understanding of a great priced device with better than expectations performance.

The latest of their line up comes from their G series and last year we were able to get the G4 Plus, but not the 'non-plus' ... this year it's flip flopped and we won't get the plus variant, just the Moto G5.  That's too bad, but I can see potentially that Moto is doing a little A/B testing with us Canadians; seeing which sells better.

So, after a few days testing and use, I can say that this is not my device, but I'm also not their target demo.  I loved the G4Plus, but this is pretty good too... to the right person.  It's a $250 phone and available from Bell, MTS, SaskTel, Videotron and Virgin starting today.

So, it's not a power house of processing and that's something I know even when I'm just keeping bare bones apps on it.  But that's me, I'm sure most would be fine with it.  I showed it to a few people, like my wife and son, and asked them if they noticed any slow down when swiping around or on the browser and they couldn't tell.

To assis with that sense of keeping as much pep in the processor as possible they've stripped it down to pretty well stock Android.  They've only added Device Help, and FM tuner and Moto app.

Neat of all is that the device's launcher ("Launcher3" as I had to go looking about) is more like the Pixel launcher than the Google one I'm used to.  I kinda like it.  You get to swipe up to bring up the app tray rather than have a button.  Only real difference tho'.

Pretty much what you'd expect out of it, you get.  The similar, easy to use camera, we've seen on Moto devices all along, even having a manual mode too.  Camera snaps were good, but not breathtaking.

It has the similar gestures like you've seen in other Moto devices, like the chop, the twist, etc... this phone does have a new trick up its sleeve tho'.  It has a cool fingerprint sensor gestures.  (speaking of fingerprint sensor, it's tap to wake, versus having to hit power THEN scan - trust me, that's a big thing.  try to ever go back to that after having touch to wake)

Anyways, this new gesture, I'm not sure if it's the same as the Nexus 6P or Pixel have, but it's pretty cool.

It's really hard explain, so definitely check out the video review to see it in action. 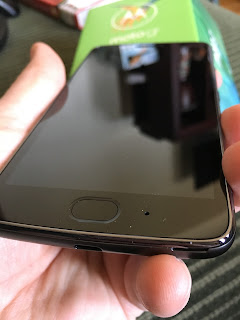 Essentially, if you turn it on it does away with the navigation buttons.  Just quickly tap the sensor and it acts like a home button.  Swipe from the right (where the multi button was) and it brings up the multi option.  Swipe from the left (where the back button was) and it acs like 'back'.  Hold the sensor and it shuts off.  Hold it a bit longer and it'll activate the "Now on Tap" / screen search feature (no Assistant here yet... odd).

The drawback here is that the device then removes the buttons from the screen.  I kinda wish it gave you the options to get both.  I get it, more real estate, but still... I like having my cake and eating it too!

That's a pretty slick feature.  I hope it makes its way over to the Moto Z way.  Hope. 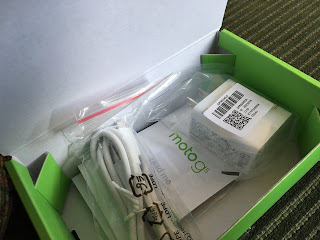 Actualy, best of all the device comes with a full charger...  Lately, Moto has been packing wall chargers with, as I call them, an idiot mitten-string, the adapter permanently attached to the cord.  This is separate.  Yay.

Not that you'll need much charging with it the 2800mAh battery does last a pretty long time.

In the end, as I said, it's a little underpowered for my liking and I'd notice the limitations on it.  But at $250 you can't argue that it's a good value and there's plenty of people out there that would be more than happy with this.

See below for some shots of the device and sample photos. 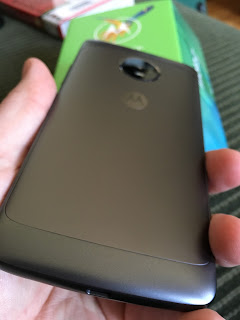 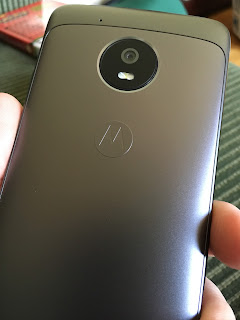 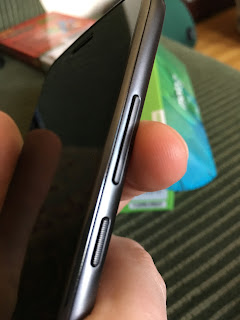 The back is removable, and it's probably about the only real complaint I have, it's plastic folded over on the sides and this means it's covering the buttons, so a) that means it might put the actual switches at risk, and b) it might mean losing the plastic button covers.  So don't remove this often. 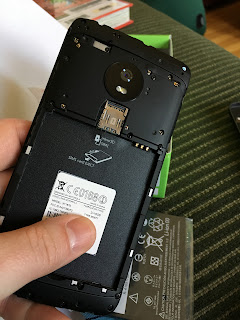 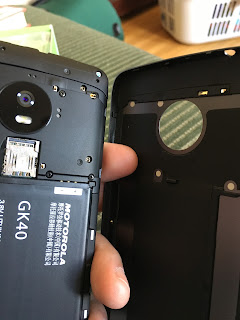 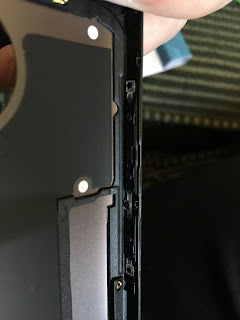 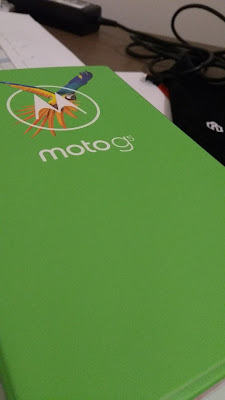 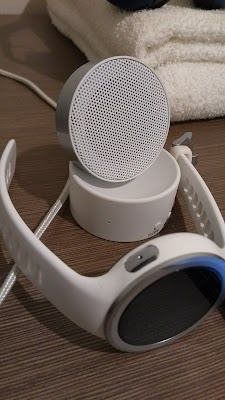 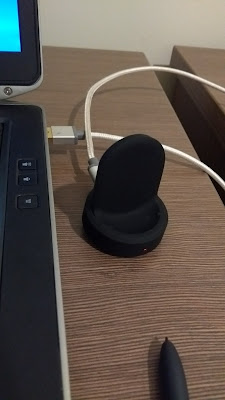 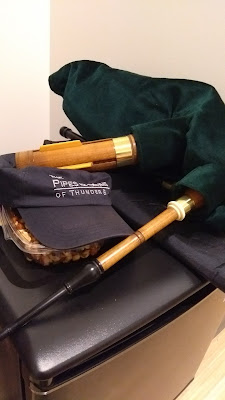 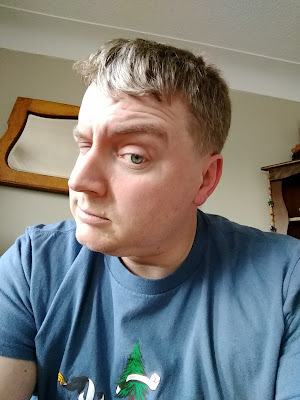