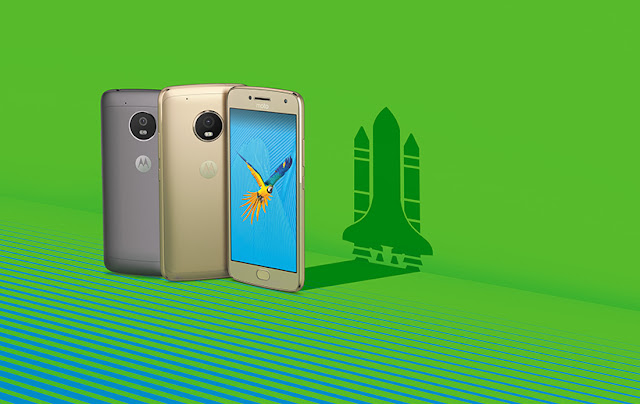 So, lately, Lenovo has been really hitting home runs with some good Moto products.  The Moto G4 Plus was an amazing phone that it lasted me 90 days of every day use.

And then there's the awesome Moto Z series which still is my day to day use device.

It's a little early in the year for Moto to have a new Z series quite yet, but it's time for the new G series and they just announced the G5 and G5 Plus.

Unfortunately, we won't be getting the G5 Plus in Canada (which is opposite what happened last year as we got the Plus only).

So, what did they announce?

Now, we've heard we're only getting the G5, which is the lower, slower version, which should be fine for the average user anyways. It's going to be listed at $230USD, so we'll expect it to be under $300CAD (my expectations).

Here's a couple quick videos of the device.