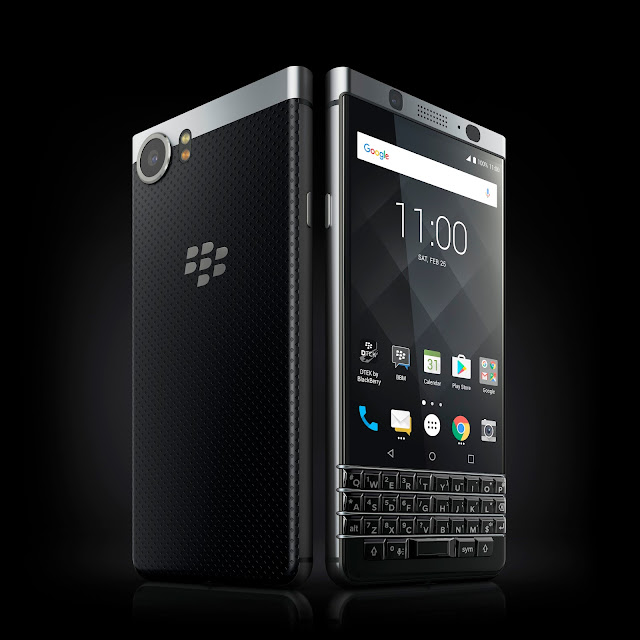 Who knew Blackberry would be fighting to stay current? Well, this sure looks like they are in it to win it! They've just release the KEYone at MWC 2017

The KEYone combines a 4.5 inch touch display with a physical keyboard. It holds a 3505 mAh battery with QuickChargeTM 3.0 and USB-C charging to allow a 50 per cent charge in up to 36 minutes. The device also features a 12MP rear camera and an 8MP front camera.

The BlackBerry KEYone will be available globally beginning in April and will be priced at or under €599 EUR/£499 GBP/$549 USD (Canadian pricing to come later). 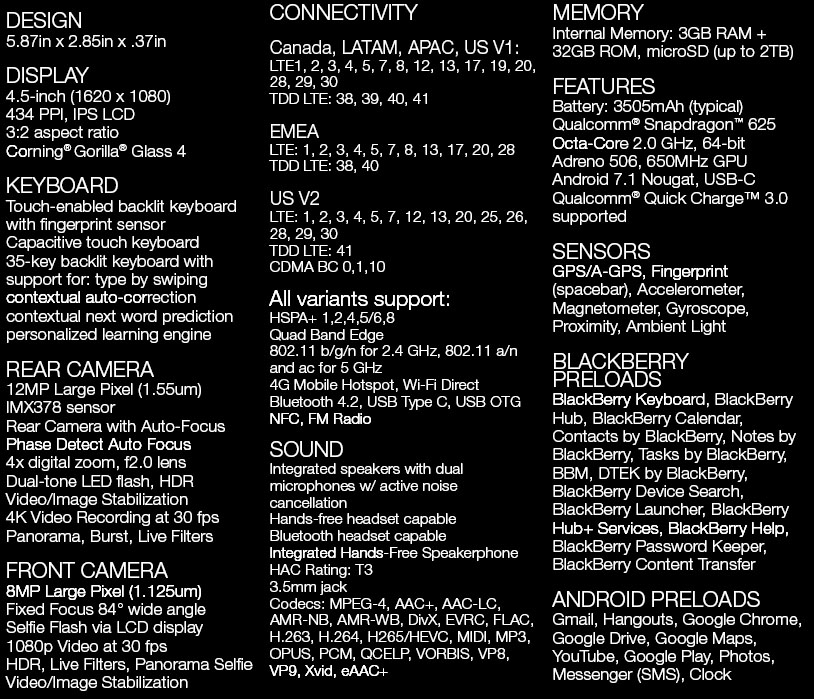 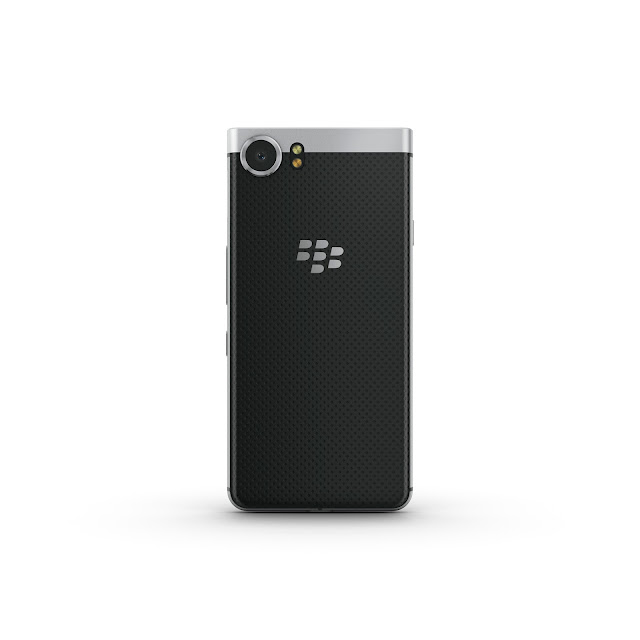 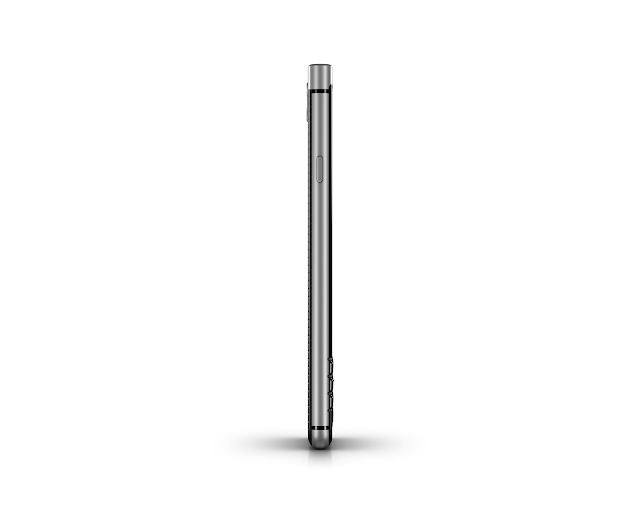 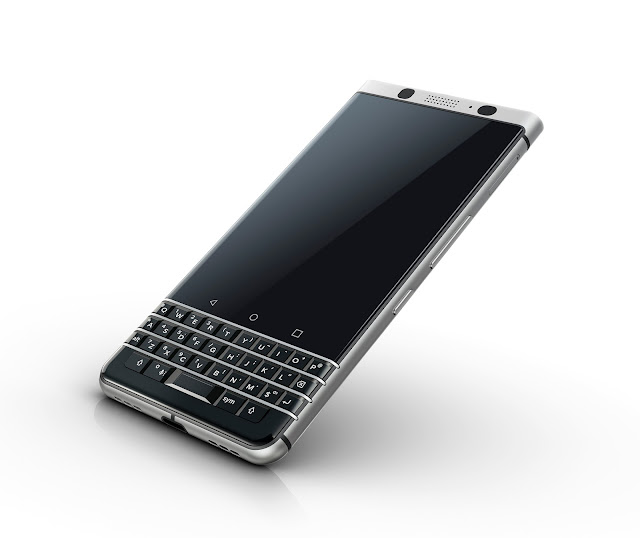