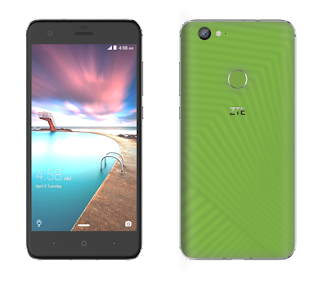 So, ZTE had this neat idea where they asked YOU, the consumer, what their next phone should have.

They labelled it "Project CSX", they held a vote for the top 5 choices, and then they picked an eye tracking, self-adhering phone.

They called this phone "Hawkeye", and it has 3 main features: 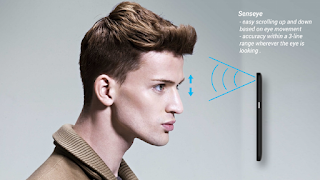 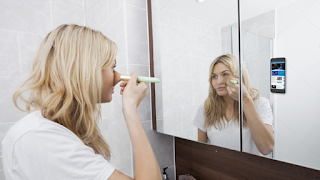 So, that's the phone, and now you can start them on the plan to building it.  By keeping with the theme of crowdsourcing, they're using Kickstarter and asking a goal of $500,000.  The reward of a phone and the adhesive case for $200.


Now, I'm just a little skeptical, as $200 is pretty cheap and they don't really mention the specs of the phone other than

And then the case is optional... so what are you really buying then?  A Galaxy S4 with fingerprint?

I'll wait to try it out before determining whether it's worth my money.  If I want that sticky thing, I have pugoo to use.