Posted by Ryan Moore on October 14, 2016
I must say, I'm sad that this is the last of the Moto Mods that I'm getting to review.  I've had a blast and look forward to seeing more and more mods come out.

That being said, I think I saved my favourite for the last.

Think back.  Think WAAAY back.  Sony had released this "QX10" camera lens that was essentially just a lens that connected via bluetooth to your phone and it would snap the picture, save it to an SD card.  It was awesome.  I wanted one.  It was how I was thinking the future of mobile was going to be.  One 'brain' and multiple organs.  So, one phone plugs into a variety of monitors (say something for work, your home, your tv, your car), separate cameras, separate speakers... it was modular before modular was a thing.

Fast forward to the spring of this year and we saw the G5 and it's 360Cam, that was also fun.  Then there's the release of the Hasselblad TueZoom for the Moto Z family. 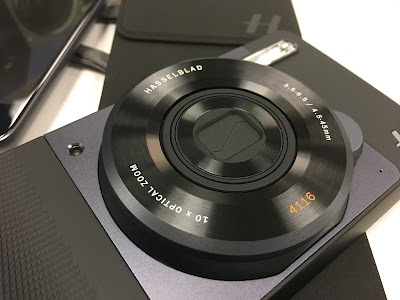 This was it I thought was the ultimate.  And it's Hassleblad, that's a company that KNOWS cameras. Now, be prepared, it is $350, so it's not going to be cheap.  Thi sisn't for the point-and-shooters out there.

So, here's the specs of the camera
The best thing about this cmera is just how easy it is.  You just plop it on, it stores the photos in your phone (so no external SD card that could take some time to sync).

It is a little bulky carrying it around, on the device, or the little baggie that'll hold the mod.  Personally I keep it in the little case and have that in my bag should I need it.    It can take a few seconds to take the case off (if you have a style shell on) and then plop it on and put the style shell away - but there's a reason you're doing it.  You want to get a n amazing shot with an amazing camera, so you'll take your time.

It's the same for the photo itself, but more on that later.

Once it's on, personally my pet peeve is that essentially it's the same app, the only other setting that's different is the H, which lets you use sport mode, or landscape, essentially, not a lot of options more.  I would have loved to see a specific Hasselblad camera app to play with the settings. 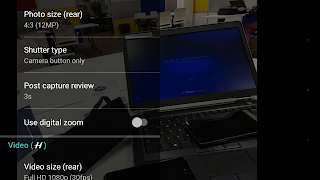 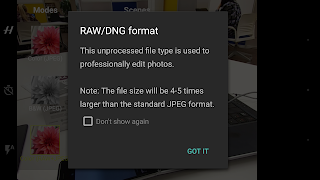 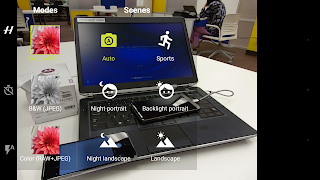 Speaking of playing with the settings one thing with just a small phone (well small compared to my DSLR that is), so to want to really play with it, it'd be nice if there was some attachment for a tripod or something, especially if you want manual mode to try a couple seconds of exposure.

It's the only mod (outside of the shells I guess) that doesn't have a battery.  So no need to monitor battery life.  And I've not seen really that much more of a battery drain using it.

Here's a little album I made - if the site reduced the quality, you can visit the Google Photos album 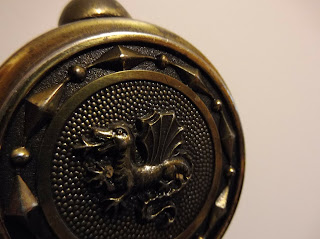 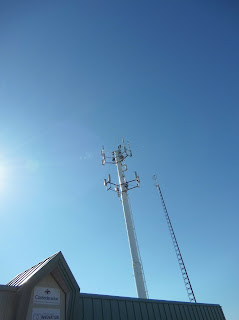 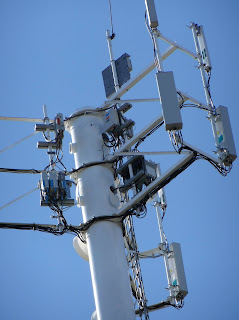 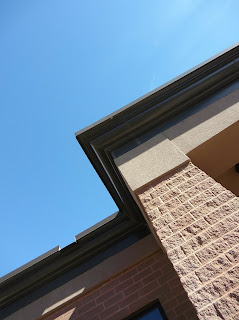 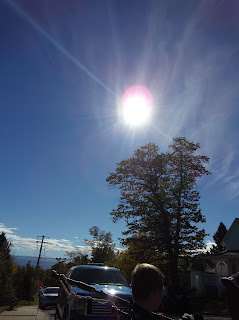 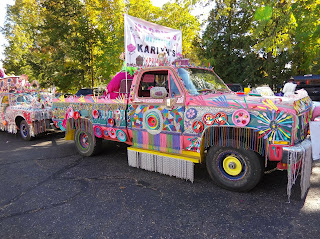 Overall, it's a great camera.  But, like I said, to make the most out of it you're going to need to fiddle with it.  Otherwise if you just whip it out for  a simple shot, it's not going to look that much different from the normal Z camera.  But then again you're not spending $350 on a point and shoot, the people that will want to spend this kind of money on a camera are going to fiddle with it.  And they defintely will like it.

Now, the next mod or accessory to work with it would be a better shotgun mic or something.  That'd be excellent! 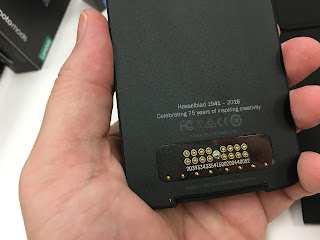 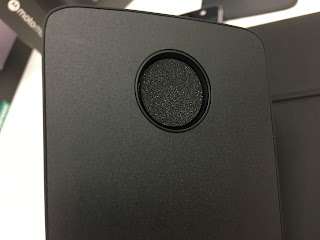 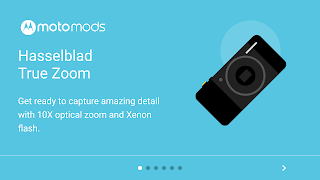 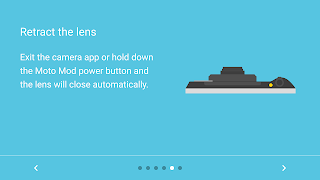 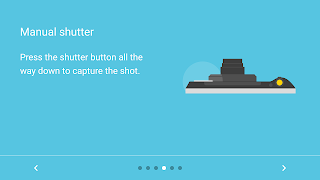 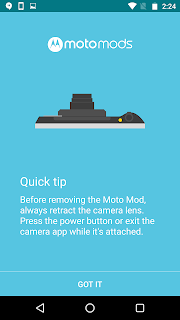 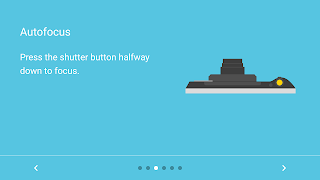 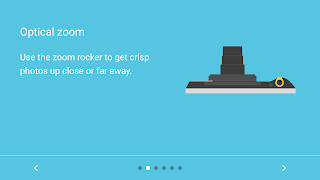