Moto lets us know which devices will get Nougat

Posted by Ryan Moore on October 05, 2016
So the Google Pixel is out and it's the first phone with Nougat 7.0 (or will it be 7.1 I think, right?)  The LG V20 will come with it also installed, but what phones will get the update? 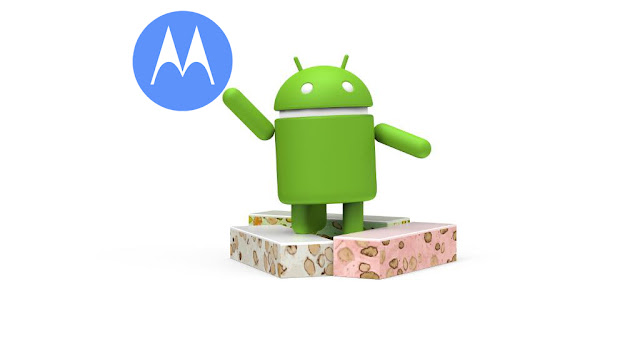 Moto just announced in their blog which ones they have guaranteed to get the update:


I highlighted the Canadian models for you.  They said that the Z and the G (4th gen) will be first to get it in Q4

The Nexus 6 makes sense, and there's an image on the developer site already for it.  And good to see that last years' X models not be left out