Lenovo's Moto Z is an amazing phone that really excites me 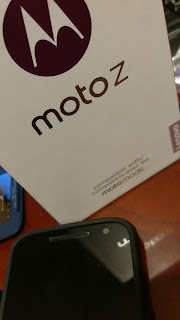 I think it was +TECHAERIS that said the Moto Z was "innovation in a stagnant field".  I think +Jason Bouwmeester really hit the nail on the head with that phrase.

For so many years we haven't really had much innovation.  Sure, LG has come out with the modular G5 but it was something of the shadow that it could have been.

Aside from that any of the innovation we've seen has come in the form of a variety of different apps.  None too exciting for me.

Then there was that moment from the Lenovo launch where Kucher and Yang 'came together'.  It was pretty cool.  From there showcasing all the possibilities of the Moto mods.  I was hooked.

It's been a while since that announcement, and then I got the fabulous package of my review unit.  Packed with mods to play with ... I can't recall ever feeling so giddy getting to tear into a review.

The tl;dr version of this review will be this:  it lived up to every bit I imagined.  Sure, I miss having a slightly smaller phone, and I really missed my infrared port.  But all the possibilities this phone offered, all the performance, easily made me okay with that. 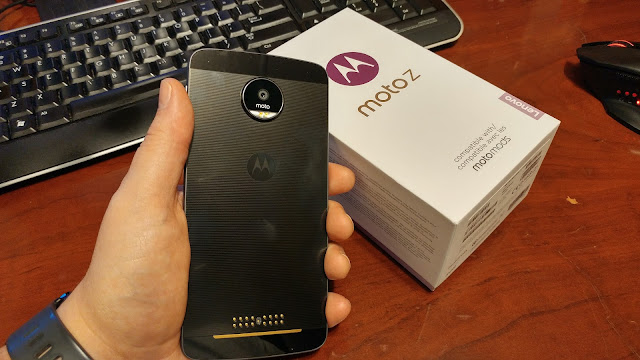 Anyways, on to my review.

Going over the device it is a tiny thing... well depth wise.  It is thin.  Super thin. 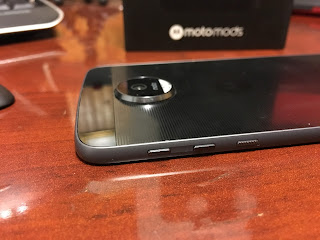 You have to use a Style Shell just to have it feel normal, you could use the bumper case it came with (but be careful).

It also comes with the grey wood style shell back. 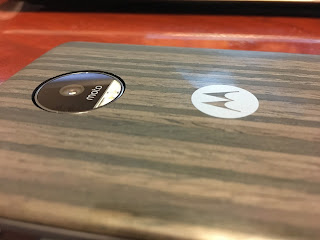 And then there's the mods ... a series of odd bumps on the back ready for you to slap some cool things on the device (but more on that later). 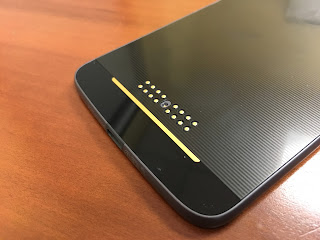 You'll also notice that the device also comes with an adapter for a headphone jack.

Wait, so no headphone jack?  Shouldn't the internet be in an uproar?  Surprisingly no one really is over this device like they are over the iPhone 7.  And to be honest, in the approximate month that I've had it I think I had run into just to maybe 2 times that I even noticed that I didn't have the port.

Another oddity in the box is that it also comes with a wall charger with the cord permanently attached.  Ouch.

But I can over look that... I've got lots of chargers everywhere and cables, so I'll be fine.

Okay, setting up the phone and getting it all going you can set up the fingerprint sensor.

Cool how in this we can use the sensor as a 'button' that it senses the touch and if it does so when off or on, it will act like the home button like the iPhone and Samsungs where it'll turn it on or off (but not actually go to the 'home screen').  That was not a feature available in the G lineup.

As you go through the set up you'll find the features that Moto has added, like the proximity sensor to show off the notifications when you go near (or sometimes I'll just wave my hand over the phone on the desk to show the time), the gestures like double-twist to turn on the camera, the double chop to turn on the flashlight (notably, that is actually tougher versus previous models, it requires you provide more 'deliberate'ness). 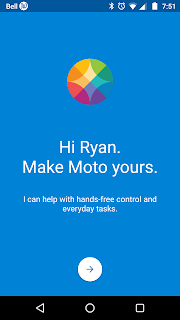 For those of you that don't relish the larger 5.5" screen size you could turn on the "Swipe to Shink" option 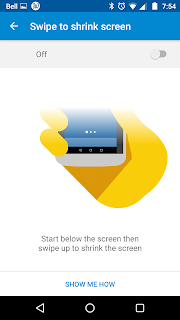 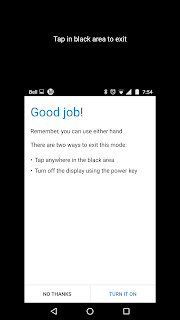 What wasn't on the G4 Plus was the driving mode, So, while you're driving it'll allow you to have your text messages read out for you.  Neat enough on its own, but it was interesting to see that it actually started to recognize that as soon as I got in my car, before we'd even start moving, the driving mode would be on already.  It was a little funny driving sometimes with friends in the car, the FM Transmitter playing away and then the music would stop for the phone to say "You have a message from X, do you want to hear it?" and I'd answer "no", and then my friends would get all excited and say "ooh, what're you hiding that you don't want it to read out your text messages."  Aah, good times.

There's also the voice training in the settings you can have it learn another phrase other than "Ok Google" ... I set it up to respond to "Ok Moto".  Google Now is still set up, saying it should still work, but it doesn't, and the detection for "Ok Moto" isn't as responsive as I've had on other phones

There also is a feature for learning about your device and then fixing issues that may appear. 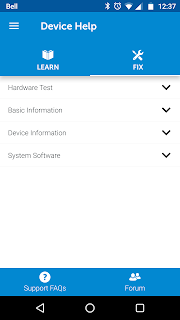 Not that in the month that I had it did I have any problems, but cool that we could troubleshoot if necessary.

Speaking of not having any issues, in the month I used the device there were no performance issues whatsoever.  The 4GB really kicks in as multi-tasking was very snappy.  In terms of lag, there was none. Everything was smooth smooth smooth.

Camera - now this is the one aspect of the phone that I was slightly less than enthused about.  The 13MP camera was not bad, but despite it having an f/1.8 I did notice it was a little harder to capture in low light situations and could blur.  Personally, I don't like using the flash in most scenarios, so I was a little disappointed.

But, when the conditions were right it could take some great shots.  It even has a full manual mode, but it's not as intuitive as I'd have liked.  Maybe just too used to using other brands. 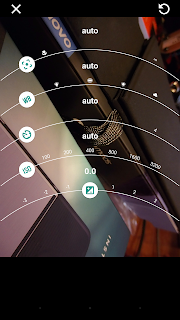 What was cool was that it does have a flash in the front for your selfies (now, I'm not a selfie taker, nor do I like flashes, but I can definitely see the appeal).

In the end the photos are good... not bad at all, just I've been used to better.

Here's some samples (again, if the site reduces them too much you can visit the Google Photos album) 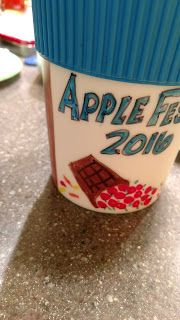 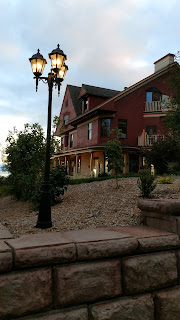 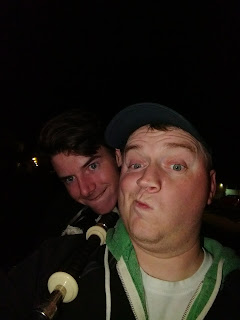 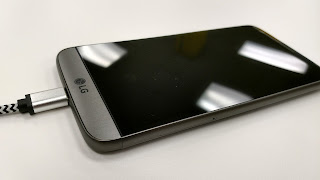 A dream.  Really... no hyperbole.  It acted admirably every which way.  Well, my only 2 beefs were the camera, which was a bit of a let down.  It was good, but it definitely could have been better.  Plus, I have to say I really missed having an IR blaster.  Time to dig out my Blumoo.

And the big winner on this is the mods.  Mods... seriously, mods.  There's not many right now: 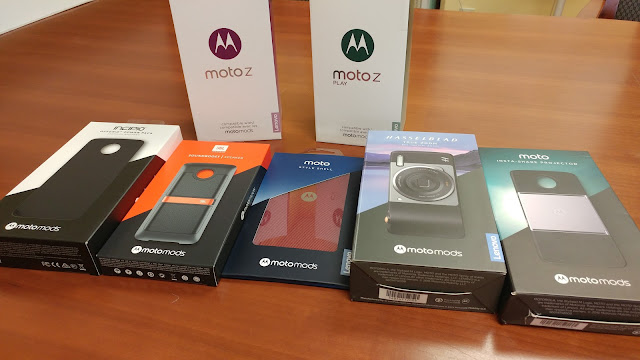 And that's only what's happened since the announcement.  Maybe there'll be one to have a headphone jack for the Z (the Z Play has the jack), maybe another for a the IR port I so want.  Better cameras... and who knows what can come up.  Second screens.  FM transmitters.  Boom mics.  Maybe a way to figure out how to be able to connect multiple mods at once... who knows?

The future possibilities of what this could be down the road is amazingly exciting.  For that, I can definitely manage the camera shortcomings.  Everything else, performance, battery ... more than makes up for it.

I'll be checking out the Play variant to see if there's a noticeable difference between them.
lenovo Mods moto moto z Phone Review video