Posted by Ryan Moore on October 25, 2016
Recently, we talked about the final 5 projects from ZTE's CSX project (CrowdSource X) and the community was to vote.

An interesting winner was chosen ... not my first (or even 2nd pick), but apparently it was the clear leader with 70% more votes than even the the runner up:

Essentially it's looking to be a device with Galaxy S3 tech for eye tracking and that gecko skin (who remembers Pugoo) for a back. 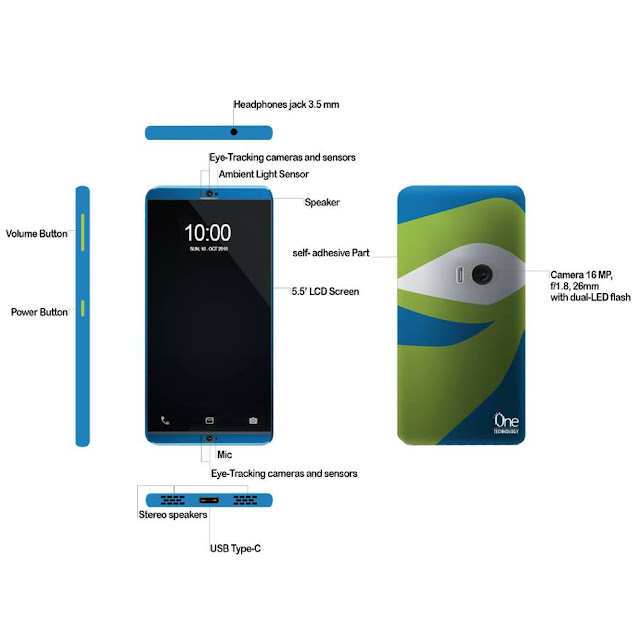 I cannot imagine how this is going to work, but hey, it's different and all the power to it.  I think it'll be all sticky in your pocket.

What's not explicitly covered is a 'split screen' tech that makes it more private (I guess if you look at it from the wrong angle you can't see the main screen).  Again, now sure how that's going to work. 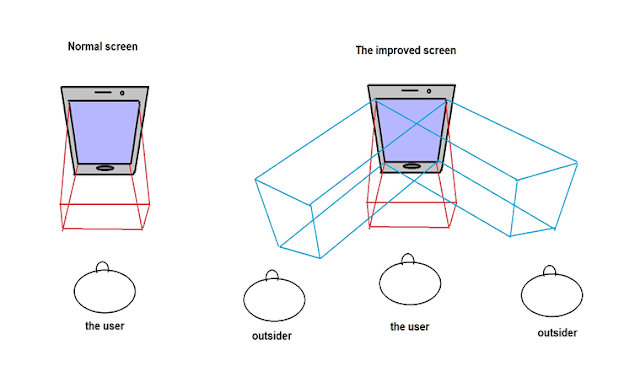 I think that would be the 'killer feature' they should have mentioned, rather than eye tracking (an older tech) and a sticky back.

The individual who suggested it and ultimately won will get to go with ZTE to the 2017 CES show when they unveil it  That'd be pretty fun.

Do you think they picked the right project?