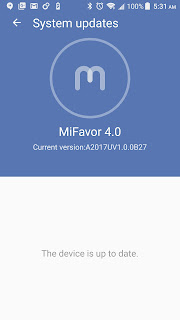 ZTE pushed an OTA update for the Axon 7 yesterday, and boy what an update it was!

The OTA update came out just days after I published my Axon 7 review, which you can FIND HERE.

Near the end of the review, I made a list of everything I didn't like about the Axon 7. Well, ZTE clearly has been listening to everyone, because nearly all my dislikes have been addressed and fixed.
Here's the changelog for the OTA A2007UV1.0.0B27.

I've been using my Axon 7 all evening and following morning and clearly noticed many of these changes.


Those are the things I've noticed right away that have changed, and for the camera improvements.... Yeah, it has improved. It's still no match for the Samsung S7 Edge camera, but it really did make it nicer to use. 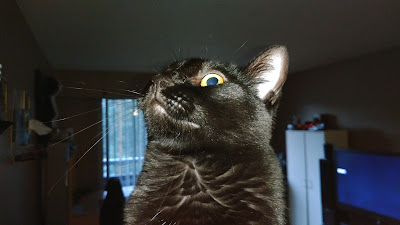 All in all, ZTE fixed just about every single thing I complained about in my AXON 7 Review and all I can say is, "Amazing Job ZTE".
I'll be updating my review to reflect the OTA changes after work.

If you get an Axon 7, be sure to Smash that UPDATE NOW!! button, because this is one update you're going to want.