Posted by Ryan Moore on September 15, 2016
I'd love to know the stats of the phone purchases out there.  How many 'smartphone users' are at what kind of level.  I remember my dad going out and diving into the smartphone realm and picked a flagship from the start he was a little overwhelmed.

Maybe new users, need something a little more ... basic.  Well, for that customer, I'd recommend the Moto G4 Play, for just $200 you get pretty much what's needed to get someone using a device, and let them grow into others after. 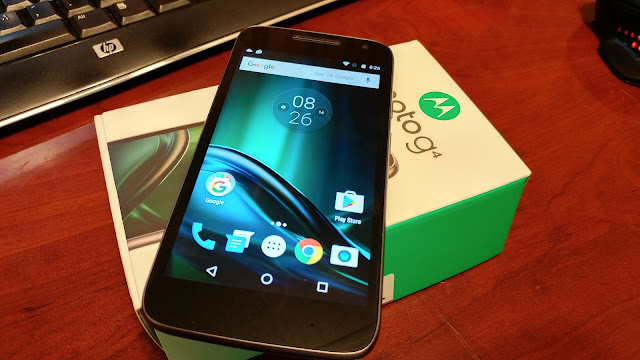 $200 bucks eh?  What do you get for just that little bit of investment?

Personally, it looks so underpowered on paper that I wouldn't even give it a second glance myself, but I'm fairly open minded, so let me dive in for a review.

Pretty much for software wise, it's the same as the G4 Plus.  It's stock, all the way down.  Actually, it's even more stock than the Plus as there's no added Moto features like the gestures etc...

Even the options like picking up the phone to have the display show up aren't available.  There's an accelerometer in the phone, but no gyroscope, hence why you can't use the AR mode in Pokemon Go.

That being said, without those most users wouldn't notice.  Same with the missing NFC (then again it wasn't in the Plus model either).  Guys like me would notice, but the average user would not.

Same goes for the performance.  Personally, I notice the slow down, the lag.  It's there... but only when you compare it to the top end devices.

I've shown the device to a couple coworkers and had them try it out and they've thought it quite snappy.  And for everyday texting, web browsing, videos, and the occasional game it was just that.  Just some of the bigger ones like Pokemon go or Boom Beach would take longer to load up, and the RAM gets eaten up pretty quick so switching between them may take a second or so longer.  Again, not that most people would ever notice that difference.

The camera, well it's not great at 8MP.  It's about the same resolution as my old old Nexus 4, but the noise reduction isn't near as bad. 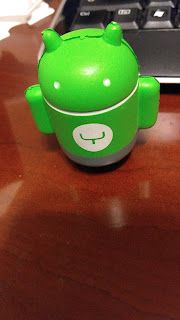 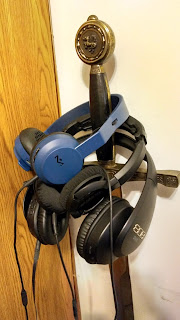 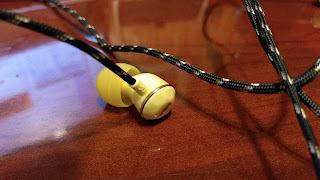 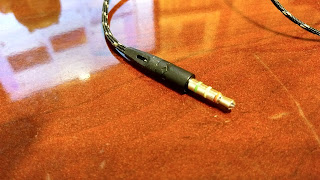 Not bad, but I've seen better.

Best of all for this device is that this comes with an IPX7 rating.  So you can use it out in the rain, you can drop it in the sink and take it out.  I thought that's pretty cool.

Top it off with the fact that it's a lower processor, lower resolution and a big battery it should last for days.  My use around the house would be like 2-3 days (then again that's without a SIM and use when I get the time).

Of especial advantage over the Plus model is that the device has a removable battery (in case a couple days of battery time isn't enough for you).

Under the back it's also got the microSD card too.

Anyways, the phone is Android stock simple, and it's a basic phone for that basic user.  Because for $200 it's exactly what you'd expect, and that's a good thing!

For the slightly more discerning user, I'd recommend highly the G4 Plus model.  For someone's first device, or something that you don't mind the kid to take to school, this is the perfect device.
G4 Play lenovo moto Review video