Pixel Launcher available as APK - have you tried it?

Posted by Ryan Moore on September 13, 2016
Personally, I think the launcher you choose for your device really tells a lot about who you are (I won't go into that now, I think it might make a funny meme someday).

My favourite has been the Nexus / Google Now Launcher, if for no other reason than that I can go quickly into Google Now with the cards and whatnot.  I don't need a lot of customization.

Well, the newest launcher coming out from Nougat (Android 7.0) has been talked about a fair bit and it looks like we're getting our first real chance to play.  Earlier it was leaked, and you had to install the apk as a system app - but a recent find from @Llabtoofer  has an APK (2 of them, more later) for you to download on any device.

I'm usually a bit of a cynic, but since even +Droid Life tried it out... I thought I would too. 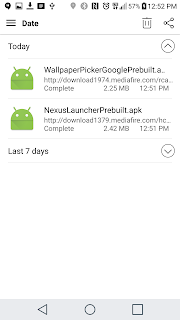 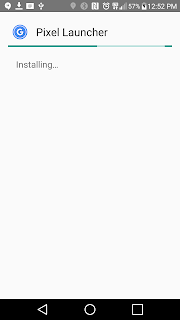 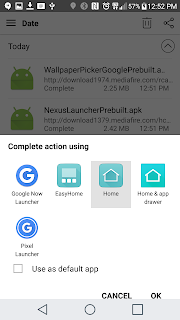 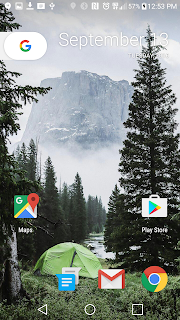 It's neat, but you can tell it's not quite as fully fledged as it could yet.  I'm not able to go to the Google Now card screen (setting is on... I checked).  Maybe it's something Nougat specific.

The 2nd apk you get from his link is for the fact that it needs a new app for the wallpaper picker.  What's cool about this is that it looks like it will be able to support 'live wallpapers', something the current launcher doesn't support.  It even has an option to auto change the wallpaper daily for you.

Well, Kellen over at Droid-Life can show it off better than I could.