Fi Station looks like the tablet for the musician

Posted by Ryan Moore on September 08, 2016
We've reviewed some recording accessories in the past, but a new Indiegogo for a tablet looks to be one for taking the cake.

The Fi Station looks very much like a Lenovo Yoga tablet 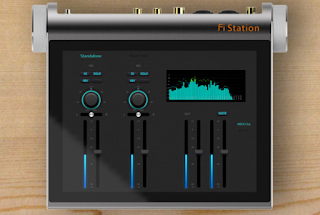 Right now, the Early Bird option is still up for $349USD and for that you'd get:

Sure, some of you are saying "Lollipop... that's old!"  But if it's meant to pretty much do one thing and not the latest greatest Flappy Bird games, you won't need the latest OS.

Just look at the plethora of all the connections in and out of the device.  No matter what you're doing, this can help you monitor it and add your effects and whatnot.

It's all a little over my head, but I know a few of my guitar buddies who'd be very interested.

The design with the 'roll bar' makes it very easy to use while recording whether you're the artist with it next to you, or it's on your studio table in the mixing booth.

And it looks hella sleek. 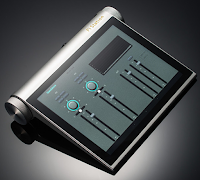