Posted by Ryan Moore on August 16, 2016
I don't know what's happened to me lately, maybe it's getting a chance to use the LG G Pad 3 or the Galaxy Tab Pro S but where I used to say stuff like "I don't have a use for a tablet" to now it's becoming one of my main consuming devices when I get home.

Samsung has just made available their new Tab A 10.1" for $399, which you can get through most retailers 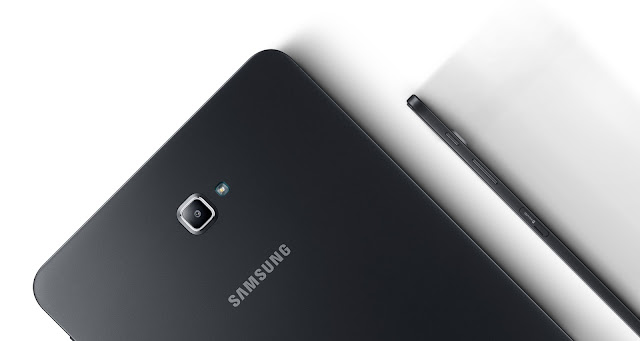 So what do you get for the cash? 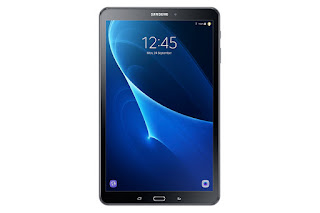 note: it doesn't look like we'll be getting the LTE version in Canada

So, not the flagship level of specs, but for $400 it should be more than the right amount of horsepower to load up what you may want to do with it.  Even the low end G Pad 3 streams my Kodi/Netflix content and handles my social media accounts.  So this with a bit more juice should easily leave you satisfied.

Now, personally, I see the 16GB storage and think it a bit cramped... but maybe that's just me.