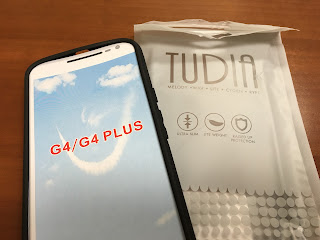 You all know me as the "I prefer my phone naked" guy.  It's true.  But now and again... albeit rarely, I do get a scuff on my phone or a tiny scratch on the glass and I think "could I have prevented this?".

Well, these days I'm rocking the Moto G4 Plus, and it already has a great hand feel and smooth texture, but for those of you wanting to look for something to protect your phone check out this Tudia in today's review (they have more than just cases for the G4 Plus, so look around - just odd they don't have the Merge on their site, only on Amazon)

Now, Tudia's not a name I've normally heard, but I was intrigued at how well it would do.  Then I got it, and even on the back of the packaging they tout how they are really looking for a device that is geared to not only protection but having sleek, stylish case. 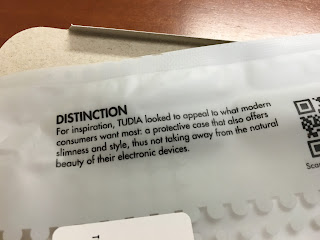 The case is your standard rubber, but it's more rigid than other TPU types I've seen, and the Merge model I have also has a hard plastic thin piece in the middle of the back for extra protection. 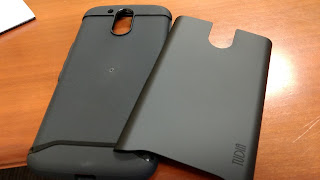 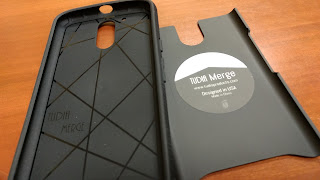 Being as it's a little stiffer than other types it's going to take a little more to put your phone in there, but not all that much.  It slips in pretty well and fits all the spots for the buttons and holes for ports (I recommend slipping it into the case button end first). 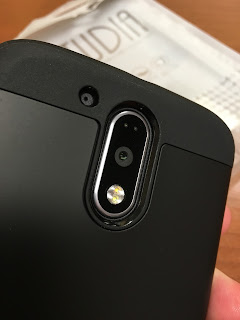 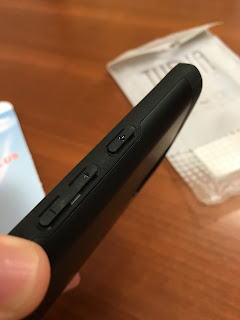 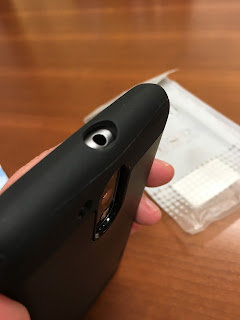 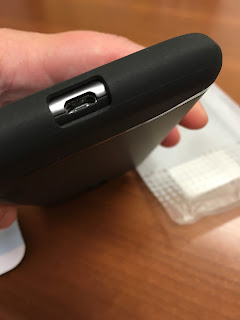 What's nice is that the holes around the ports provides enough space to plug in a larger USB cable or headphone cable that has a bit of a bulk... the case won't prevent connection. 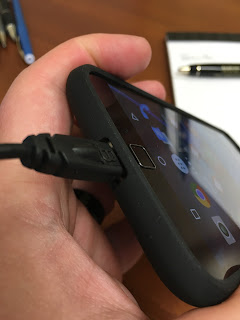 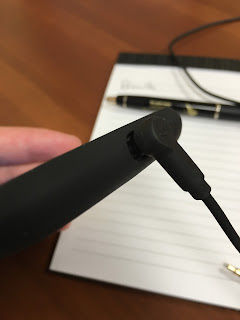 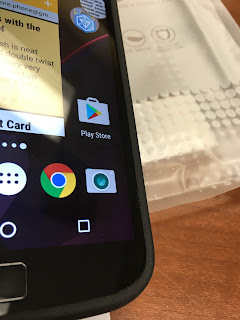 It fits over just fine, adding just the right amount of friction so it doesn't slide (but the normal back did that anyways) and it's not adding too much bulk, a mm or 2 around the top/bottom and sides, and just a bare amount of a lip at the edge of the glass to the rim of the case.

Getting it out is just as easy, find a corner and force it off and around (I recommend starting away from the buttons).  You'll find that the bending of the rubber will cause the back plate to come off, but that's okay, it snaps back into place easily.

Overall... for $17 via Amazon it's not a bad buy if you like cases.  Personally, I'll leave it on for a while... normally I'm annoyed by how much lint they attract, but after a day now I haven't noticed anything.  It maybe psychosomatic, but it feels heavier in my pocket (but oddly enough, not in the hand).