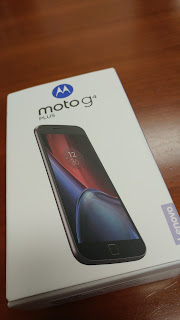 I'm afraid I'm becoming a bit of a phone snob.  I've been lured into the 'flagship only' camp and that's what I've gotten used to, that sometimes it's hard to look at anything but.

... don't you fall for that too.  I've given a few mid-line phones a try and have been impressed.  But none more so than this Moto G4 Plus.  Seriously.  I had been using the LG G5 and I quickly swapped SIMs to use this and am debating about using it longer than just for the review period. 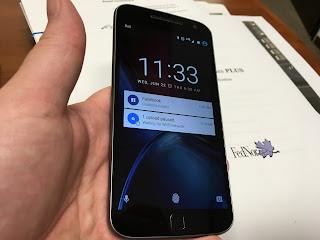 TL;DR there are some issues that would entirely keep me from using the device as my main device - NFC being chief, but overall it's really hard to say no to this device.

Okay, first off, this is not a device that's really meant to compare against the top end flagships out there, at $400 it really can't.  But, I must say, it does a hell of a job in trying and $/lb it's pulling it's own weight that only snobs like myself probably notice.  But let's look at what specs it is packing


So it's not packing this biggest there.  Too bad in Canada we won't be getting the 4GB/64GB version - that'd be a force to recon.  The biggest omission I see here tho' is the fact that there's no NFC. To me that's almost THE dealbreaker.  I've been okay without it for the 2 weeks I've been using it (and will probably continue to), but I really would have enjoyed seeing it in this list.

The noticeable thing for most folks when they'll use it is that there's no speaker on the back or bottom.  The speaker is the earpiece... it pulls double duty as the earpiece and loudspeaker.  How novel!  It's made me forget how much I loved forward facing speakers.

So, this is the ol' Motorola company, still acting like it's owned by Google and Lenovo has done a fantastic job of not mucking about.  It's darned near a Nexus.  I mean there's no bloat to be seen.  There's no gallery app, just Google Photos, not even an email app... just Gmail.  There's some Moto apps put on, but not many, and what is put on are the Gestures feature (more on that later). 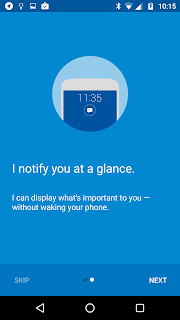 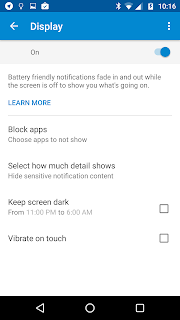 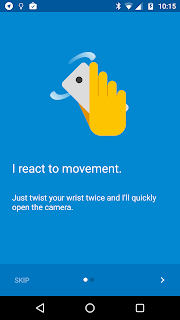 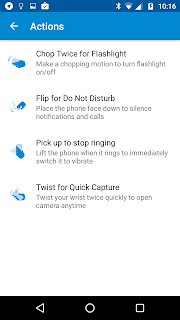 Holding it is fine as the back is a nice rubbery texture so it holds well, and has the little Moto "M" for you to rest your finger in (I know it's not for that, but after using LG for so long, I'm too used to finding the button). 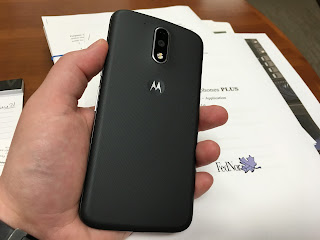 Power button and volume are on the same side, and personally I still think that's a design sin, but that's just me.  I hardly use the power button as tapping the fingerprint sensor turns it on almost immediately (I do notice that about once a day it doesn't register my touch... maybe it has gone into deep sleep or isn't registering as being 'picked up' so isn't setting the button to be ready... who knows... the other 99% of the time I use it it's almost instantaneous).

I do love that by just picking up the device the AMOLED springs to life to show me the time and if I have any notifications.  It's nice for it to work just when you want it to. 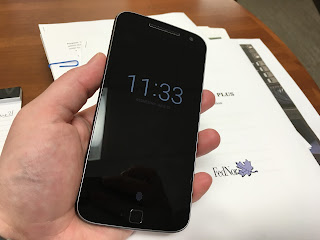 And I didn't mention battery... this thing can last.  Because it's only 1080p and a Snapdragon 617 it sips battery juice, meaning I'm getting easily to about 8pm and then some on my battery life, so it's not a worry to use this device for a full day.

The only extra features it seems to add on are the ones specific to the gestures, which are handy.  I'm really getting used to the "twist for camera" feature, almost as good as the "2x vol- for camera" on LG. 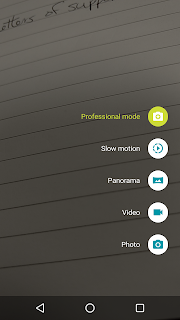 This would be the other area I'm not as impressed with.  Although not a deal breaker.  With 16MP I was expecting it to be great, but it was just at the 'good' level instead.

The camera does have some extra features like a manual mode, panorama, and my favourite, Slow Motion.  That was really fun to play with. 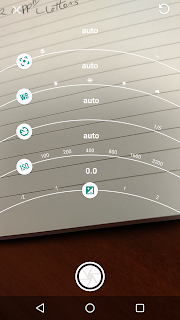 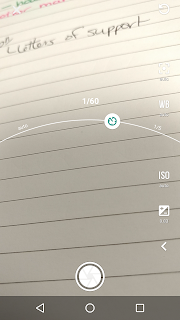 I'm not a huge fan of the UI that Moto uses on the camera.  My biggest complaint is that when I touch to focus, the brightness (exposure) option comes up too, and then I don't know if it's automatically adjusting, or did I move the little slider back to the appropriate spot etc...  And using the HDR mode really was noticeably slower than on other cameras.

That being said, the photos that I did get were pretty darned good.  But there were several instances that the shots weren't sharp or were overblown.

Here's a classic example of my son in a park: 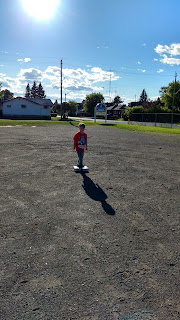 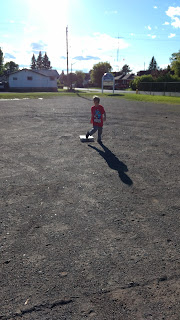 Not much really changed between the 2 shots but they registered slightly different for different exposures (well, one was HDR and the other wasn't).  And neither am I too excited over the sharpness.  I do confess that I ended up shooting all my shots with it in 16:9 mode, which means it's at 12MP instead of the native 16MP it should be at 4:3. 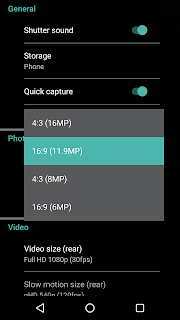 That being said, it did produce some nice work here and there 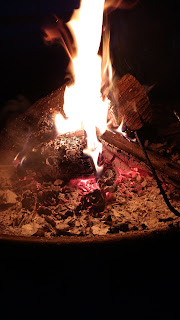 And slow motion was very cool, although it switches to 960x540

If you want to look at some of my samples check out:  https://goo.gl/photos/NyeVS3Vc9jzjrm1o6

In the end the device is great.  It handles just about every chore I throw at it... sure it's not blazing fast, but I didn't really notice the difference all that much.  Even handling many apps the 2GB did better than I expected.

For $400 you're going to get a great device that handles well.  For me it only fell short due to the lack of NFC and the camera wasn't up to my own personal standards.  Outside of those 2 features, it's a worth every penny for someone looking for a a decent phone without paying an arm and a leg.  I could probably convince some users I know out there that it is a flagship and they wouldn't know.  It takes someone who's used a bunch to really tell the difference.

You can pick up the Moto G4 Plus at just about any carrier except Bell for $400.
lenovo moto Moto G4 Plus Phones Review video