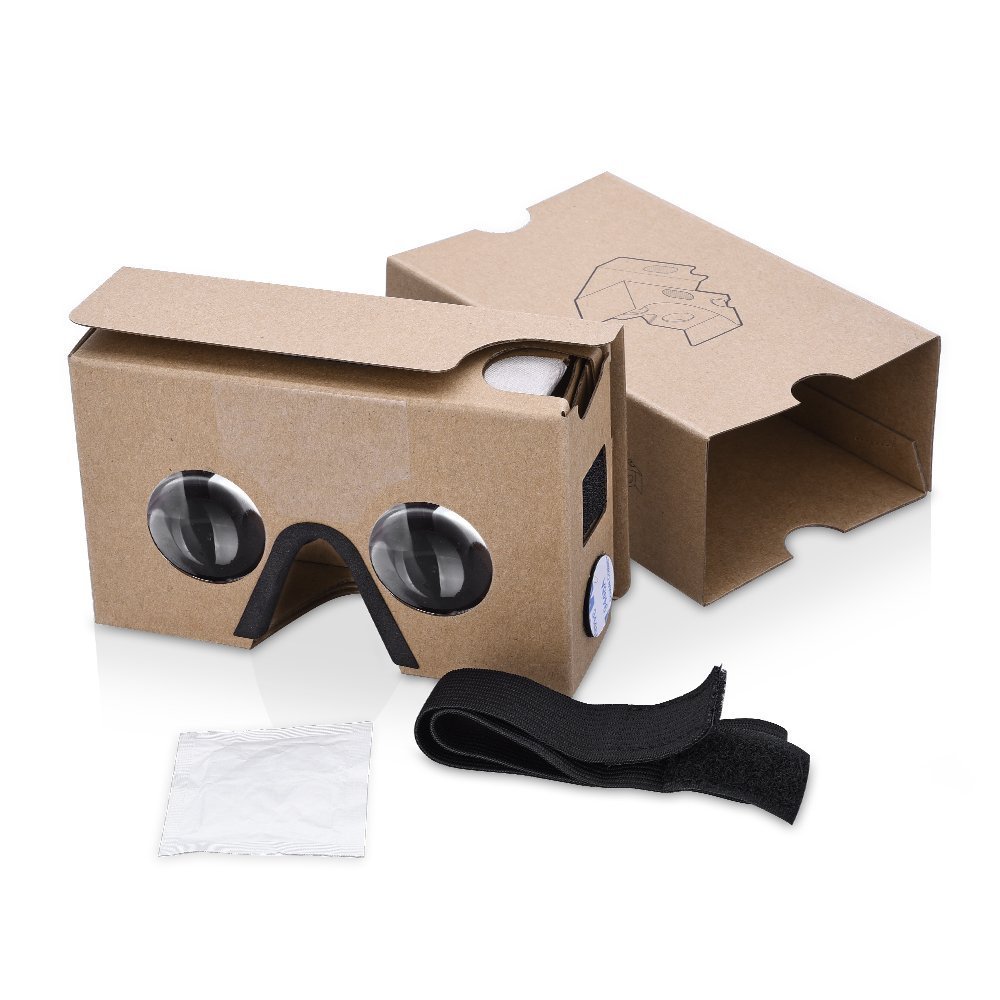 Played with the Patec Virtual Reality 3D Glasses with Suction Cups. I've been playing some space shooters, some VR Fantasy and much more. You may consider taking a break once in a while as you can get dizzy. If you keep on reading you'll get a glimpse of what I see with VR in general as well as how I feel this unit performed.

I was skeptical about the whole VR experience. The problem I've had to find things to do with VR that would be entertaining, practical, useful in my day to day activities. So far I've been able to only find entertainment value out of VR for playing video games.

Patec was kind enough to introduce me to their version of the Cardboard VR experience. The QR code that allows you to set your type of Cardboard VR in Google Cardboard does not work, you'll get unrecognized QR, however, this doesn't stop you from experiencing VR. I have encountered only 2 instances where it said that my VR was configured properly due to that. 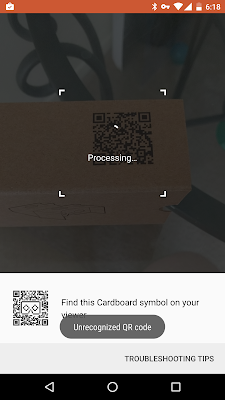 It's an easy to use model and will fit any phone. I've been using my Nexus 6P with no problem. I've been addicted to a space shooter type of game. 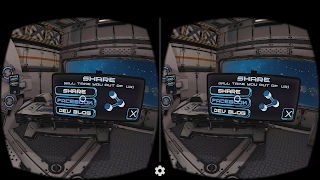 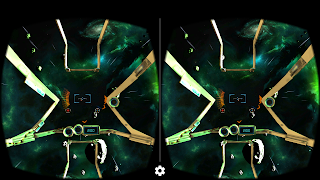 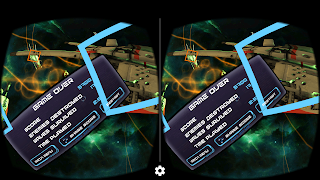 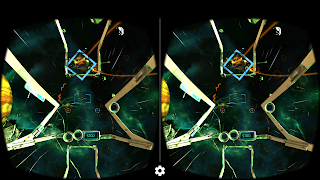 The other interesting aspect of VR was the ability to have an almost real perspective to being wit other people while actually not physically being there. Watching movie was somewhat interesting, but I wouldn't see this as being a big thing.

VR is very much a single person type of experience. I wish there was a way to get a bunch of the same people in the room on VR and into the same world or game. Maybe something for the future?

Aside from the hiccup with Patec QR code in Google Cardboard APP and not having the elastic band to set the display VS having to keep holding it, everything worked flawlessly. After 2 hours of playing with some VR games, I got a pretty good headache. I think it would be good to take VR in moderation.
cardboard Cardboard VR Patec Review Virtual Reality VR Cardboard