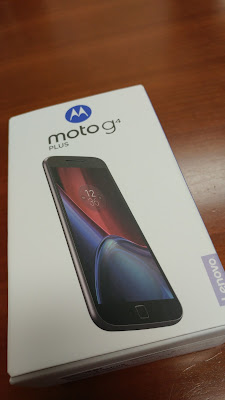 So, previously we said the Moto G4 Plus was going to be at Telus, Koodo, Virgin, Wind, SaskTel and it looks like Rogers wants in as it's now listing on their stores.

Good for them too, as I think it's the phone to beat right now.  Sure, it's not the top end spec like my current fave, the S7 edge, but it's easily replaced my LG G4.  At $400 this is one of the best performances for the buck (review is forthcoming)

If you're looking for a new device and you're on Rogers, you have a heck of an option now available.